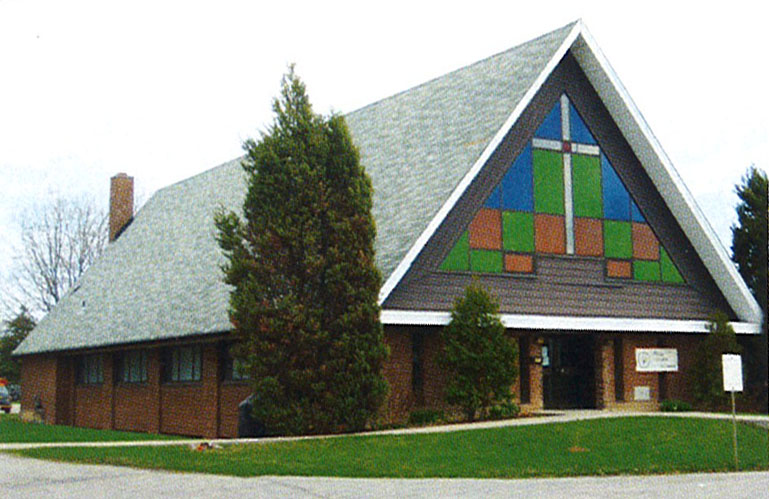 Having formed the first incarnation of Rush the month before, the trio of Alex Lifeson, John Rutsey, and Jeff Jones (bassist and lead singer) received an offer to perform a gig at The Coff-Inn, a drop-in center located in the basement of St. Theodore of Canterbury Anglican Church. The center, which was only two blocks from Lifeson's house, was a place for kids to hang out safely, drink pop and watch local bands play. There was no stage at the center, so Rush's first concert took place on the floor at one end of the room.

Though the center could hold about a hundred people, according to Alex's recollection there were probably only 20 people there on Rush's inaugural performance, which took place on September 18th, 1968 - exactly fifty years ago today.

The September 18th date comes directly interviews with Alex Lifeson, however that date points to a Wednesday whereas performances at the Coff-Inn were believed to take place on Fridays. So did the actual first date occur on Friday, September 20th or, perhaps, Friday September 13th? Since there isn't any concrete evidence either way, we're going with Alex's recollection of the 18th.

More from Alex: "...We didn't have a lot of equipment. We didn't have a mic stand so we used a standing lamp and taped the mic to it. And we had a little crappy PA system with two small columns with four eight-inch speakers in them. It was very basic, the bare bones.

"We played Fire and Foxy Lady by Hendrix, Spoonful by Cream, Snowy Wood by John Mayall. We knew about seven or eight songs, so we played them over and over. I don't recall whether those 20 people were impressed or not. I'm guessing that they weren't! But we had fun. And after that first gig we got an offer to come back the following week..."

To learn more about the very early history of Rush, please visit the Rush Timeline.
September 18, 2018