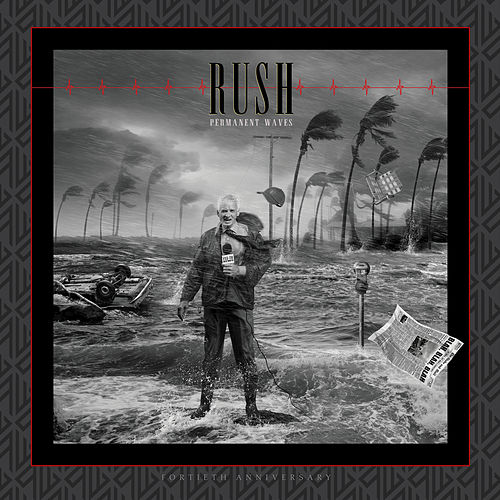 Permanent Waves is the band’s first departure from in-depth, ten-minute plus conceptual song crafting and is deemed as a poignant moment they reinvented themselves and their sound. “We’ve taken it (the conceptual album) to its logical limit and it’s time to do something else,” remarked Geddy Lee. To further reinvent themselves, the band opted to record at Le Studio in Quebec which has been highly credited in the evolution of the Rush sound and would soon become their home away from home for future albums to come. Giving birth to two of the band’s most important songs in their stable, “The Spirit Of Radio” along with “Freewill” offered fans a long overdue experience: regular radio play. Additionally, the album features the cinematic “Jacob’s Ladder,” the album’s third single “Entre Nous,” the Geddy Lee lyric penned “Different Strings” and the barometer for pure progressive rock “Natural Science.”