The Art of Rush Second Edition Coming This August 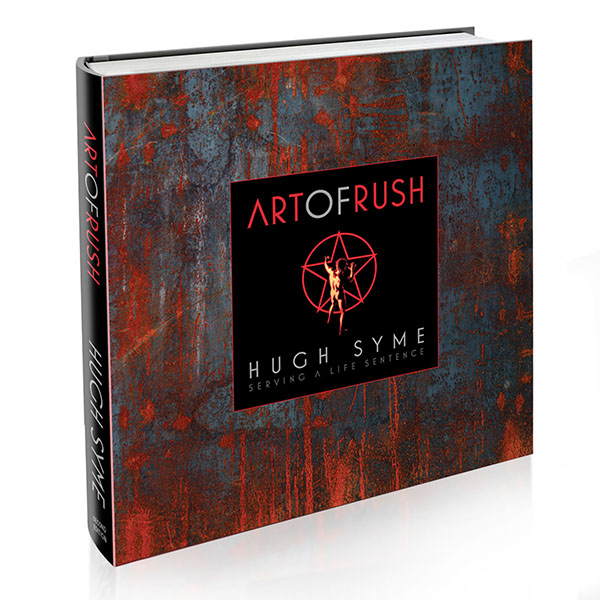 The Rush Backstage Club have just announced that an expanded, second edition of the incredible Art of Rush coffee table book will be released this August. From the RBC listing:

Newly expanded and updated, this beautiful 292-page coffee table book delves into the 40-year relationship between Rush and their longtime artist and illustrator, Hugh Syme, with a foreword by drummer and lyricist Neil Peart.

This second edition has a newly designed cover, as well as a new 20-page section featuring the art of the 40th anniversary releases.

When you purchase from Rush Backstage, you will receive a FREE record flats pack, containing several 12”x12” printed flats from the archives. These are limited in number, each one having its own specific rarity. The attached pictures show the fronts, and backs of these flats.

The Art of Rush currently retails for $99.99 and is available for pre-order via this LINK.