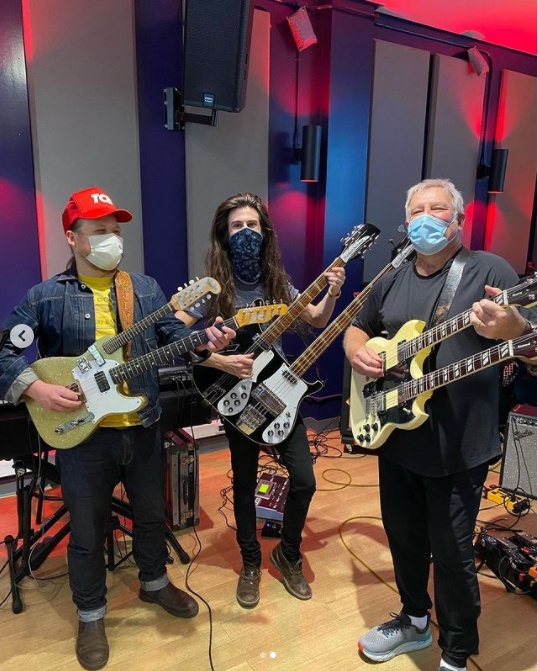 Lifeson reportedly invited Kevin Comeau and Cody Bowles to join him onstage at the 17th annual Andy Kim Christmas concert that takes placed tonight (December 8th) at Toronto's newly revitalized Massey Hall. The pair will perform two Led Zeppelin covers with Lifeson, one of which may be "Stairway to Heaven."

Bowles and Comeau have frequently described their sound as "the White Stripes covering Rush," so you could say this is a pretty big deal for them. Earlier this year, the band released their White Buffalo EP — the follow-up to the duo's 2020 self-titled debut album — and were named breakthrough group of the year at the 2021 Juno Awards.

If you want to bear witness to some of the magic, fear not: some tickets to the star-studded Andy Kim Christmas at Massey Hall tonight are still available HERE.