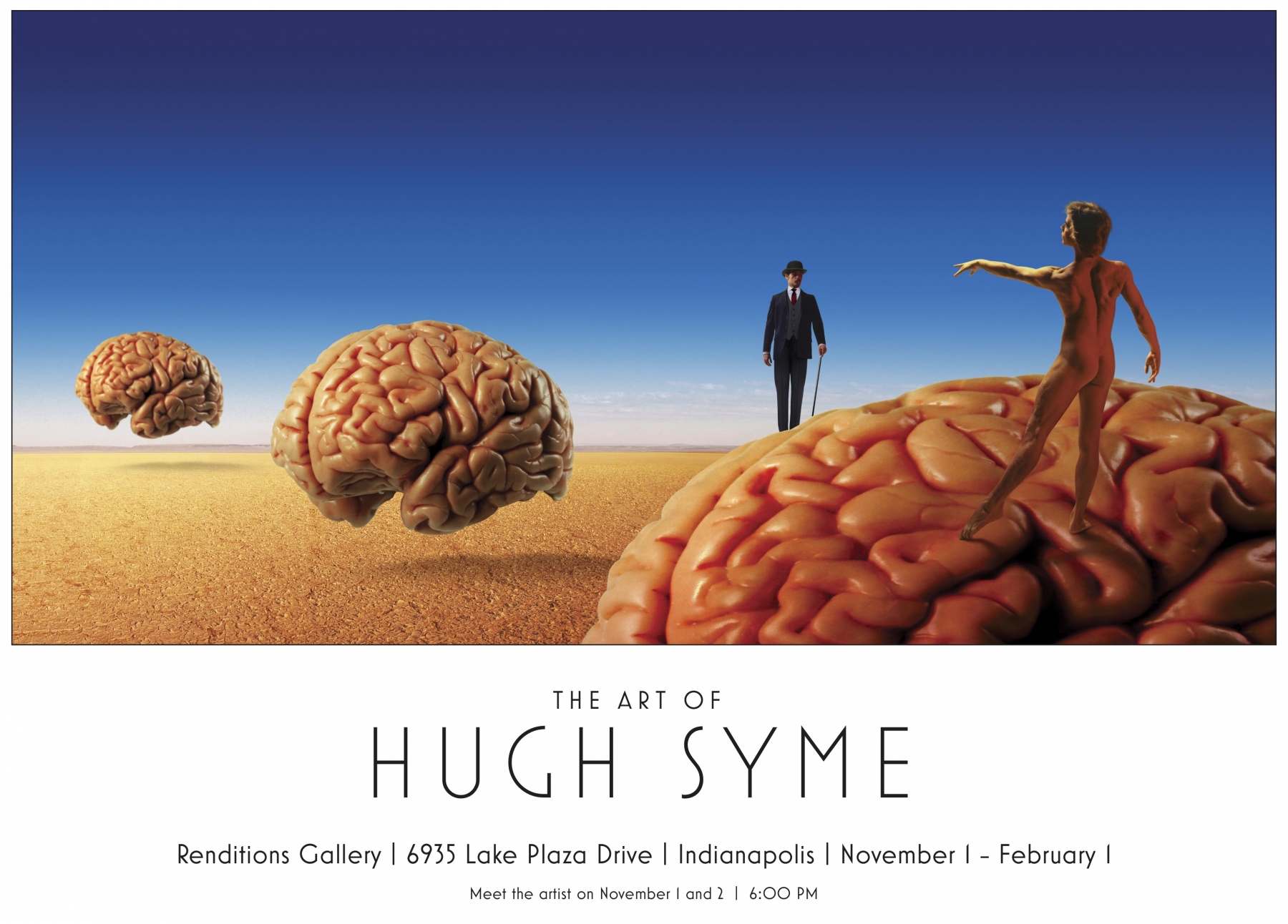 As most fans know, Hugh Syme has been Rush's album artist dating back to 1975 with the release of Caress of Steel. Often considered the unofficial fourth member of the band, Syme's album art often captured the visual element behind Rush's songs and albums. In fact as much as Rush's music itself, Syme's artwork was the early, driving force behind the creation of the Cygnus-X1.Net website.

So it's with great excitement that I learned that Hugh Syme will be on-hand at Indianapolis' Renditions Fine Art, Framing, & Photography for the opening of an art exhibit that will showcase his work. The event will take place on Friday, November 1st from from 6pm - 10PM.

We are so excited to announce The Artwork of Hugh Syme coming to Renditions Fine Art, Framing, & Photography. Hugh was the art director for the Canadian rock band Rush from 1975-2018 and has done album covers for countless other bands and performers. Stop by from 6:00 to 10:00 on Friday, November 1st to meet Hugh, see some limited edition, signed album art and all the other work he's been doing! Framed, signed & numbered prints will be available for sale. #hughsyme

Thanks to Ed from RushIsABand for the news.
October 04, 2019