Neil taught us to ”…steer by the stars…” when darkness surrounded our lives. So as we all continue to mourn his loss, we should also look back and celebrate his accomplishments. Beyond his musical and lyrical prowess, Neil Peart was an incredibly articulate individual. Over the years, he was interviewed dozens of times by major publications covering topics as varied as his drumming techniques, to his lyrical inspirations, and even his enjoyment of exploring the world via bicycle or motorcycle. Those interviews gave us all a rare and personal glimpse into the true makeup of the man.

To that end, I’ve put together an exhaustive list of many of those published interviews with Neil from across the decades. Reliving the better, vanished times of Rush and Neil’s history through these articles and interviews may prove therapeutic as we all continue to come to grips with the enormity of our loss.

Rest in Peace, Neil, and thanks for the memories.
The 1970s
The Rush Tapes, Part I - Circus Magazine, October 1977 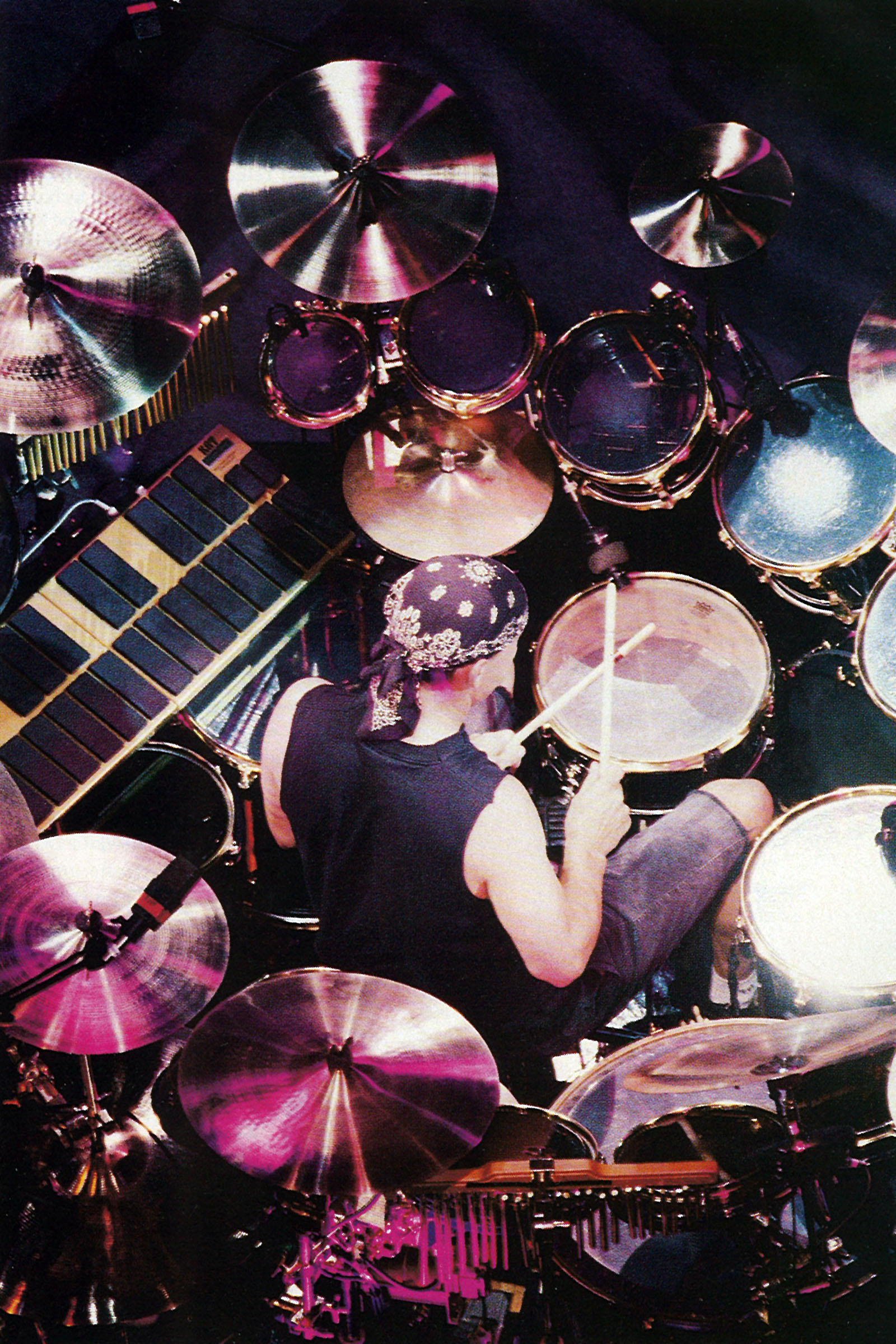 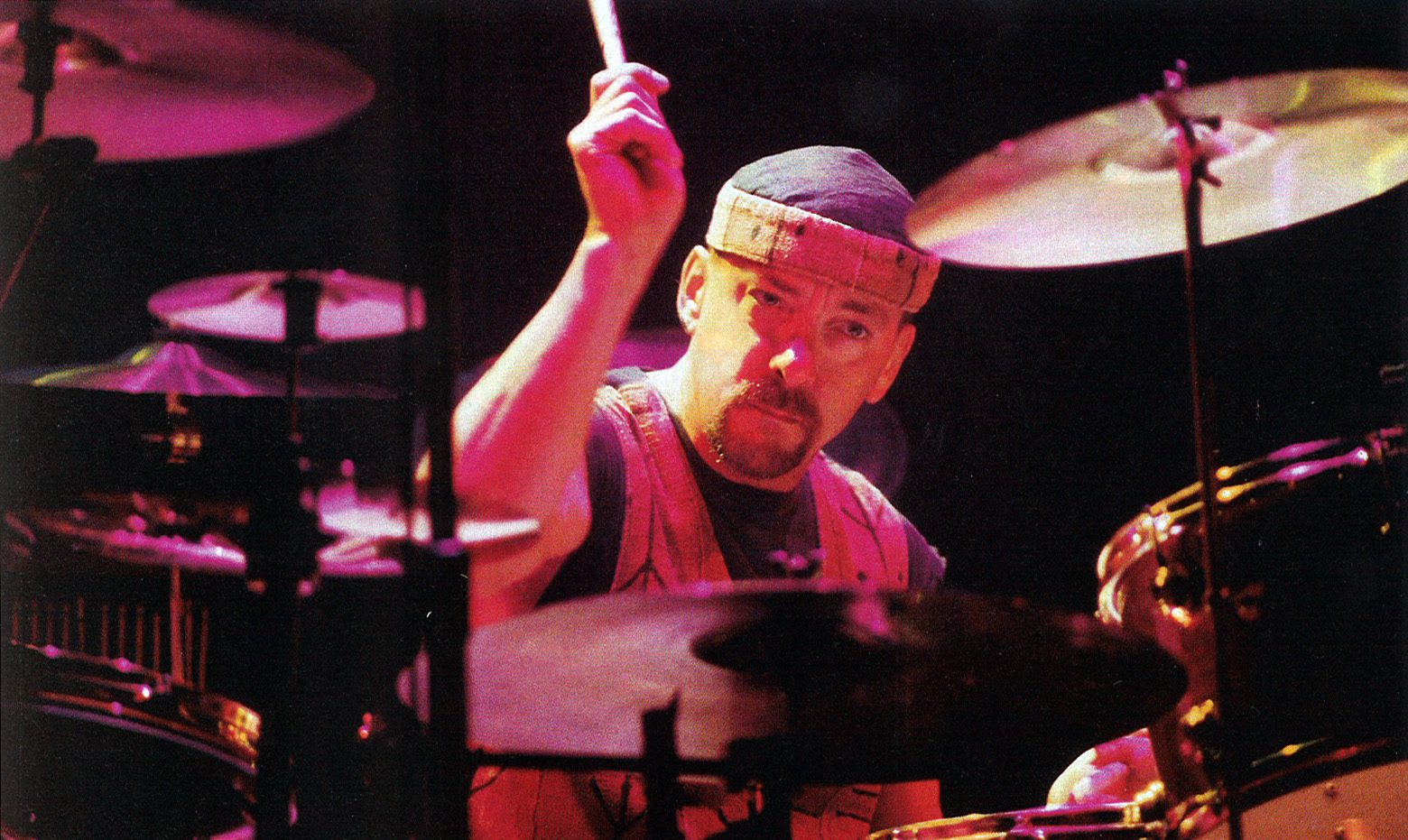 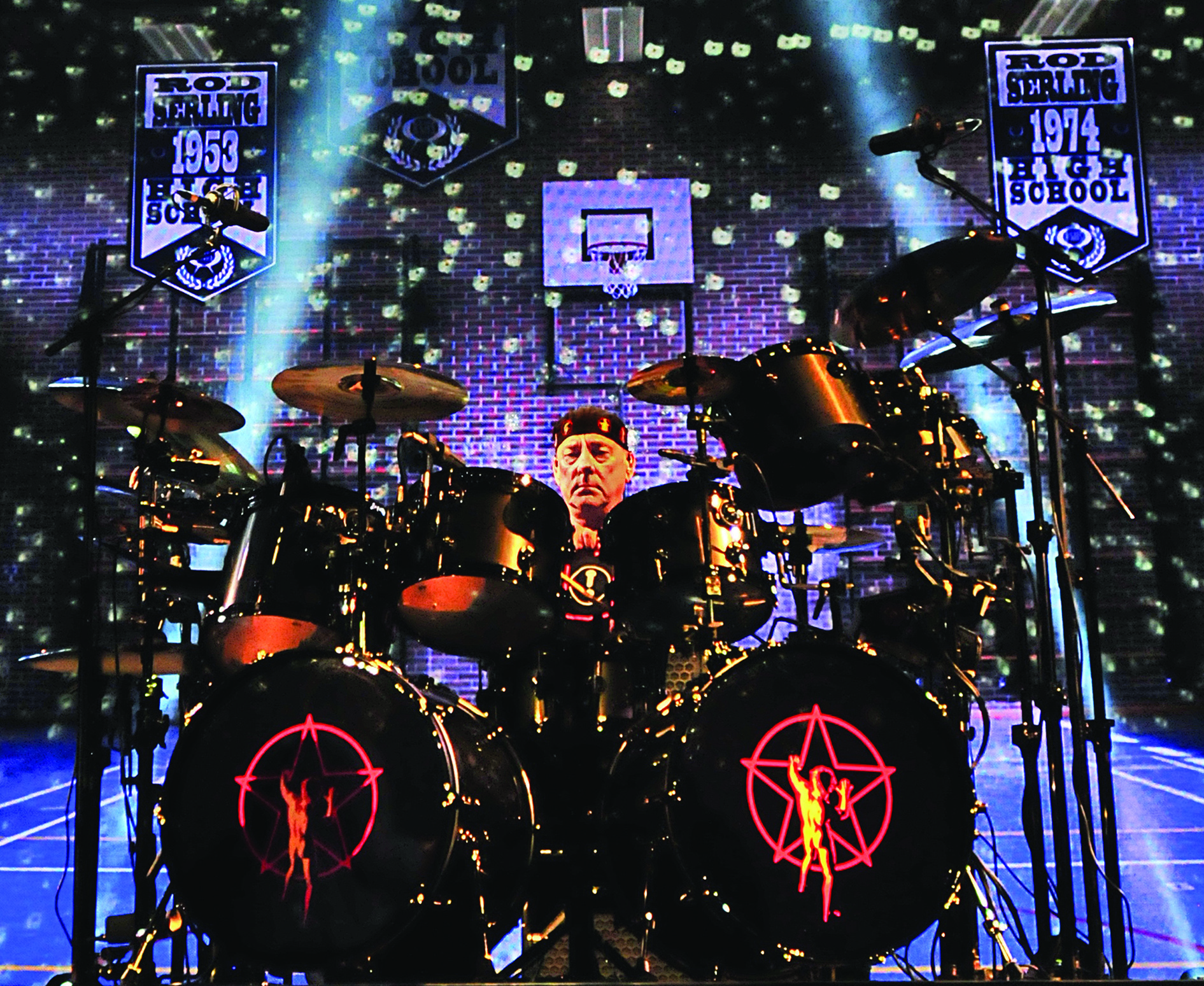 Privately Published Books
Riding the Golden Lion - 1985
The Orient Express - 1987
Pedals Over The Pyrenees: (or Spain And Spokes And Trains) - 1988
Raindance Over the Rockies: Across the Rocky Mountains by Bicycle - 1988
The African Drum - 1988 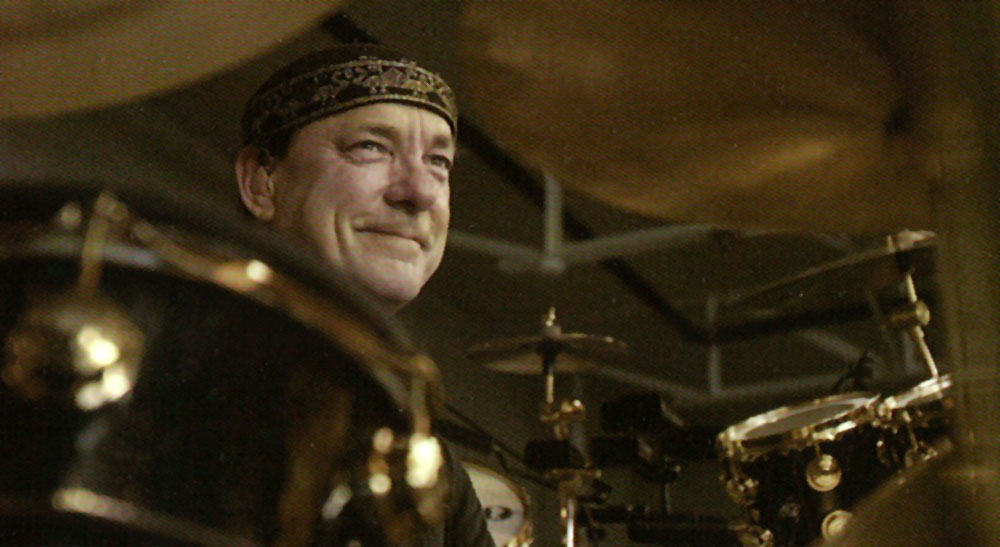