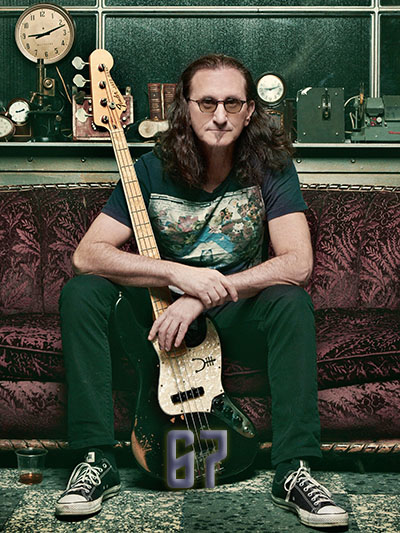 And of course Geddy officially became an author with the release of his book - Geddy Lee's Big Beautiful Book of Bass last year.

In addition to today being Geddy's birthday, this date also marks the 46th anniversary of the late Neil Peart officially joining the band, an event that would cement the rock trio that would go on to inspire the world for decades to come.

Please join me in congratulating Geddy on reaching his 67th birthday -- and wish him many, many more!
July 29, 2020