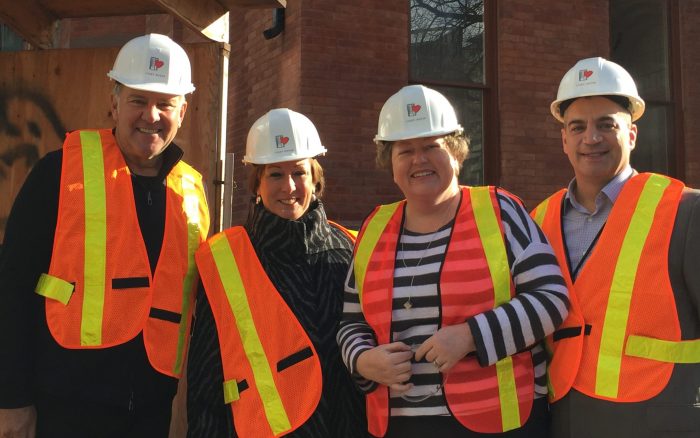 Alex Lifeson was recently selected as the 2020 recipient of the Casey Award. The award annually celebrates individuals and organizations across Canada that demonstrate leadership in social justice and commitment to HIV/AIDS.

Alex's contributions were outlined in the following article:

Rock & Roll hall of fame member Alex Lifeson is being recognized with The Casey Award for visionary philanthropy to HIV/AIDS initiatives. The award honours Lifeson’s continued and extraordinary support as a generous donor, volunteer and ambassador. He is an active supporter, whose significant contributions have had a lasting impact for AIDS service organizations, particularly Casey House, Ontario’s HIV/AIDS hospital.

Alex Lifeson has a personal connection to Casey House and has been an inspiration there for more than 20 years. Casey House founder June Callwood, who passed away in 2007, referred to him as an ‘ardent supporter’. When still located in their original space in a Victorian house, Lifeson would come to small social events, bring his guitar and sing along with clients and guests.

Alex Lifeson aims to make a change in an organization, and he had the opportunity to do something significant when Casey House was fundraising to expand the hospital between 2010 and 2015. He and his wife Charlene contributed to the capital campaign financially, and he worked closely with the campaign cabinet to bring a number of substantial donations to the cause.

In 2019, Alex stepped up again to contribute to a capital project to build a healing garden and rooftop terrace for inpatient clients at Casey House’s new facility. Alex was one of the first donors to commit to the garden project. Donor and campaign supporter Mark S. Bonham says, “His donation was a very important start to this small campaign and inspired other donors to step up and make pledges.”

Most recently, Lifeson committed to supporting Casey House’s advocacy initiatives, including the ongoing #smashstigma campaigns, which have raised awareness and sparked global conversation about HIV stigma.

Lifeson is known for giving from his heart, fellow musician Molly Johnson says, “He represents the community leadership needed to tackle the issues around AIDS and raise its awareness”.

For more information on the awards or the Casey House, please visit their official website.

Congratulations to Alex and thanks to RushFanForever for passing along the news.
August 19, 2020