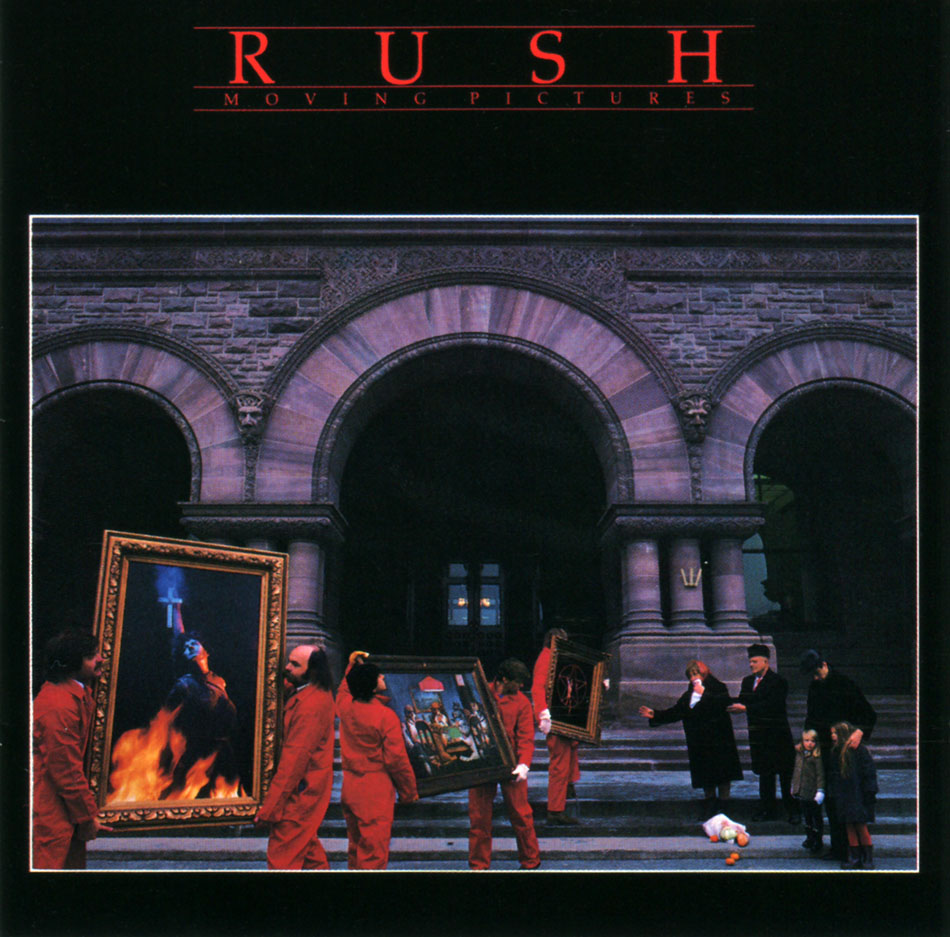 Forty years after its release, Rush's seminal album Moving Pictures has just been certified as a 5X Platinum seller by the Recording Industry Association of America (RIAA). 5X denotes sales of over 5 million units within the U.S. Moving Pictures last received a certification of 4X from the RIAA over 26 years ago; on January 27th, 1995.

You can see a complete listing of all of Rush's certifications from the RIAA, Music Canada, and the British Recorded Music Industry (BPI) at this LINK.

Congratulations to Rush for this milestone achievement!

Thanks to RushFanForever for passing along the news.