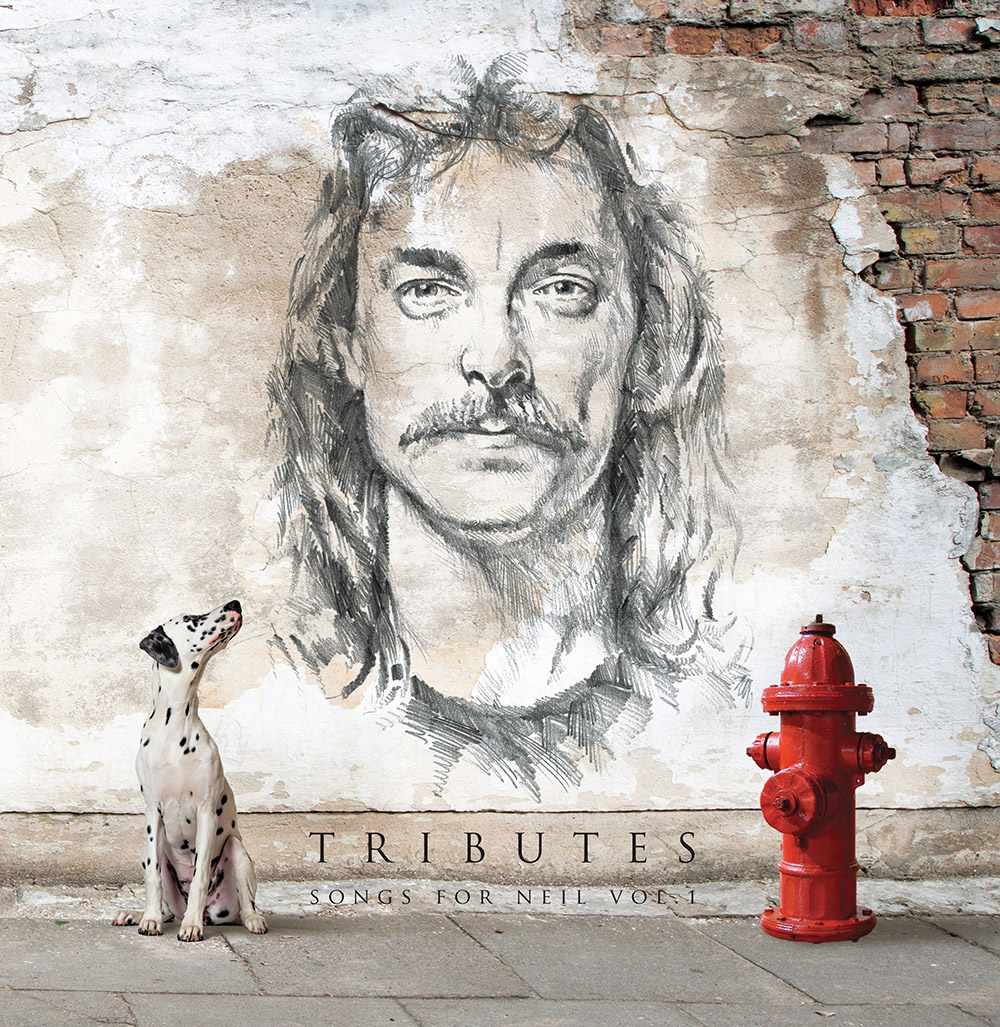 Over the years, numerous artists have released Rush tribute albums focusing on various time periods of the band's career. From straight-up tributes like 1996's Working Man to the moving Royal Philharmonics Orchestra Plays the Music of Rush or the eyebrow-raising Music Box Tribute to Rush, the variety of tribute albums is certainly not lacking.

After the tragic passing of Neil Peart last January, the folks at RushFest Scotland set out to produce a new Rush tribute album that would celebrate the life of Rush's famed 'Professor'. The result is TRIBUTES: Songs for Neil Volume I, an album of 14 Rush songs covered by bands from around the world — including Jacob Moon (Canada), Fleesh (Brazil), Moving Pictures (Scotland) and many more.

With support from Terry Brown and Hugh Syme, among others, the album comes in an impressive package and is available as a Digital Download, CD, or Red Vinyl LP (first eight songs only).

Complete details of the album including liner notes, track listing, purchasing links, artwork, videos, and more are available at this LINK.