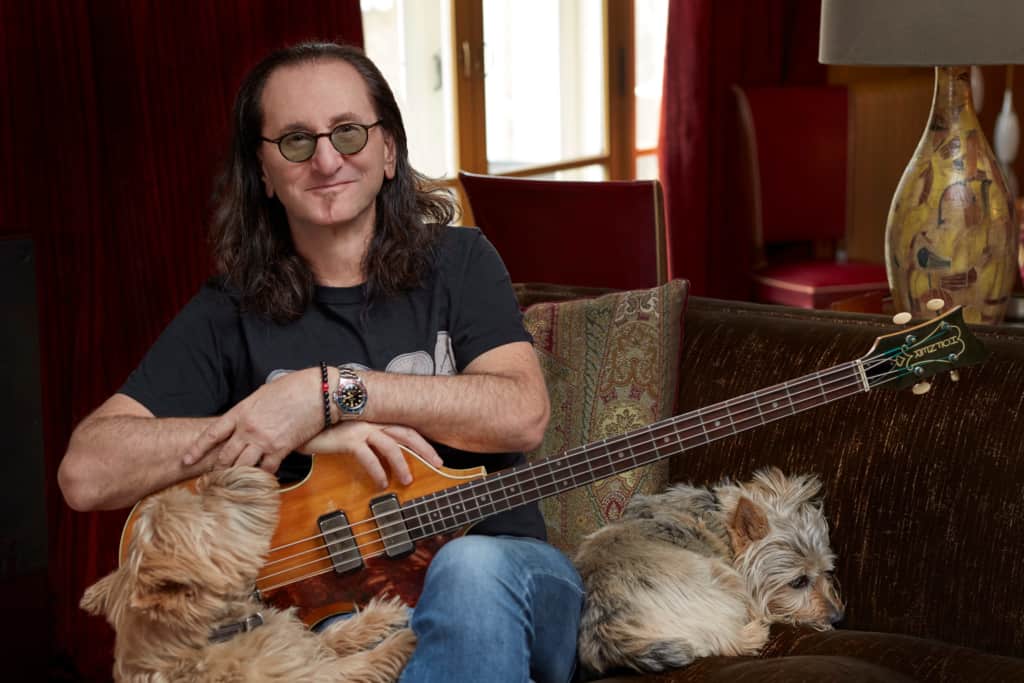 Sadly, this will be the first birthday Geddy celebrates without his mother, Mary Weinrib, who passed away earlier this month.

In addition to his musical aspirations, some of Geddy's other interests include collecting fine wines and, of course, baseball. His wine collection is rumored to include some 5,000 bottles and his love of baseball is well documented. In fact eight years ago Geddy threw out the ceremonial first pitch at the home opener for the Toronto Blue Jays - something he admittedly dreamed of doing for years.

Geddy also became an author with the release of his book - Geddy Lee's Big Beautiful Book of Bass in 2019.

In addition to today being Geddy's birthday, this date also marks the 47th anniversary of the late Neil Peart officially joining the band, an event that would cement the rock trio that would go on to inspire the world for decades to come.

Please join me in congratulating Geddy on reaching his 68th birthday -- and wish him many, many more!