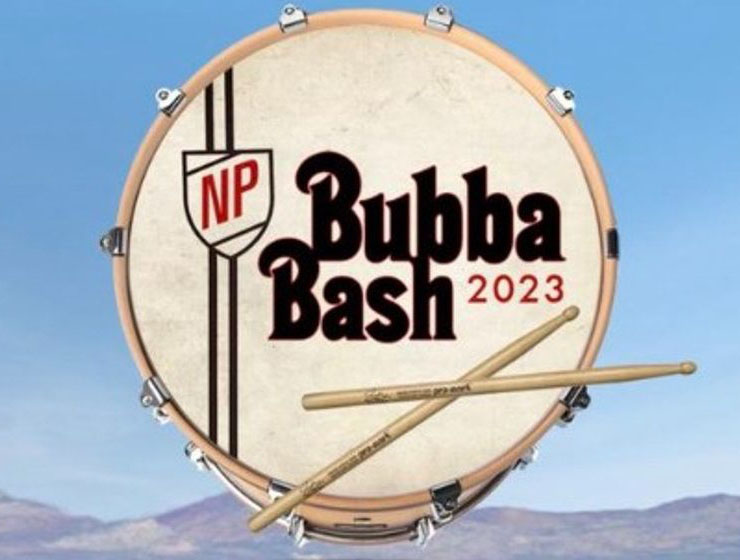 January 7th, 2023 will mark the third anniversary of the tragic death of Neil Peart. As a testament to his continued influence to fans and musicians across the globe, a charity concert will take place in his honor this Saturday. Dubbed Bubba Bash 2023, the event was conceived by the Rush tribute band YYNOT and will take place at the Keswick Theatre in Glenside, Pennsylvania, a northern suburb of Philadelphia.

Respected as one of the premier bands to perform Rush tributes, YYNOT is also an original prog-rock band with 3 highly-acclaimed albums of their own. Having scheduled a YYNOT show on January 7th, it was a fitting occasion to honor Neil's legacy and raise donations for Glioblastoma brain tumor research at Cedars-Sinai.

The very first Bubba Bash, dubbed as such in Neil's nickname, is a joint effort of YYNOT's Tim Starace and Neil Peart’s long time friend and security provider, Michael Mosbach. Together, they assembled an all-star lineup of Neil's friends, each generously making a special appearance: