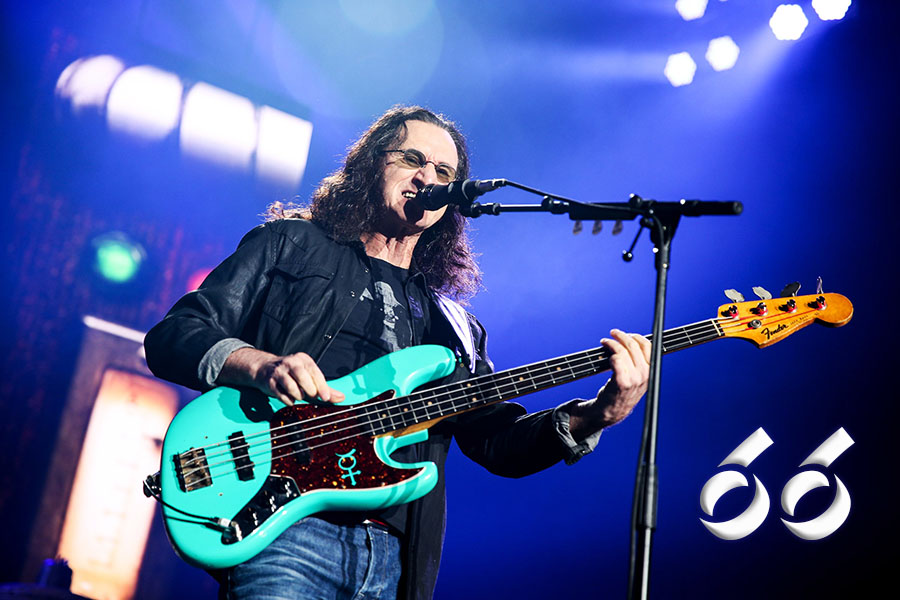 And of course Geddy officially became an authort with the release of his book - Geddy Lee's Big Beautiful Book of Bass.

In addition to today being Geddy's birthday, it is also the 45th anniversary of Neil Peart officially joined Rush - cementing the rock trio that would continue through today.

Please join me in congratulating Geddy on reaching his 66th birthday -- and wish him many, many more!
July 29, 2019