Neil Peart Honored With Pavilion In His Former Hometown 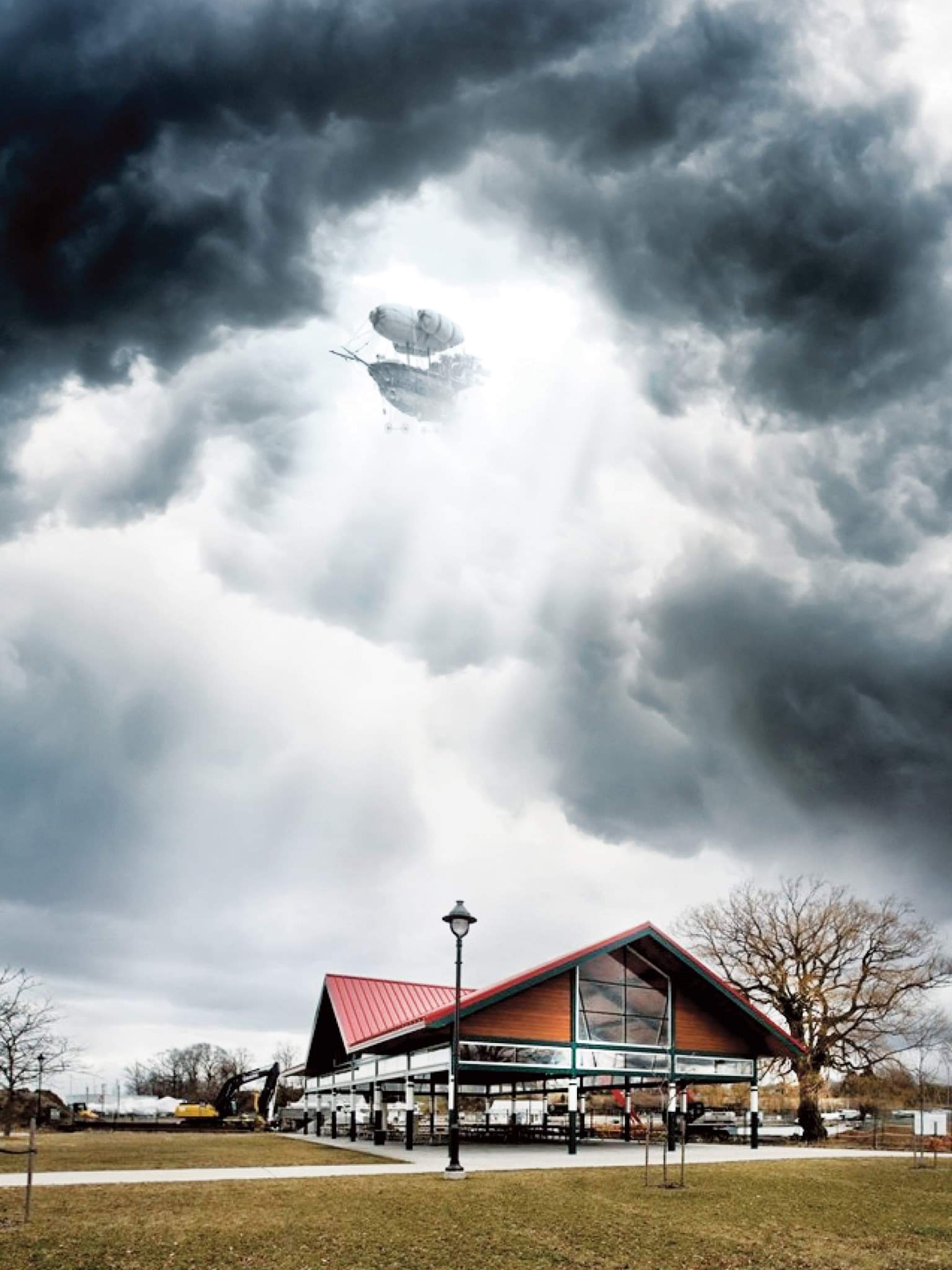 Neil Peart is being honoured with the naming of a pavilion in Port Dalhousie.

More than 81 per cent of residents who voted online chose Neil Peart Pavilion over the name Lakeside Park Pavilion.

"The public voting on naming is obviously fairly conclusive," said Port Dalhousie Coun. Bruce Williamson. "Neil Peart's been one of our most famous local individuals and a lot of his songs have local roots, including the namesake park."

Peart grew up in St. Catharines and went to elementary and high school in the city. He worked at the former midway in Port Dalhousie's Lakeside Park in the summer and wrote the Rush song "Lakeside Park."
June 04, 2020