Suddenly -- you were gone. From all the lives you left your mark upon

That lyrical excerpt Neil Peart penned for the song Afterimage, which appeared on Rush's Grace Under Pressure album from 1984, has echoed continuously for Rush fans across the globe over the past year. Even as we mark the first anniversary of Neil Peart's passing today, the very notion of his death still seems surreal and unimaginable for so many of us. It's a profound testament to the overwhelming influence Neil's body of work, from his lyrical genius to his percussive prowess, has had on countless fans.

Over the past year, Rush fans have gathered - virtually - to celebrate Neil's life with stories of concert gatherings, discussions on the deeper nature of his lyrics, personal (and rare) contacts with Neil, and of course the powerhouse performances behind the kit that he came to be (largely) known for. While we jointly mourned his passing, we collectively appreciated the fact that we had the opportunity to know Neil through his exploits with Rush.

As most fans know, there have been numerous tributes made to the Professor over the past year which have solidified our appreciation of the man, while also serving to help heal the wound of his loss. As we move forward through life, we will continue to remember Neil in our own unique way. To that end, for this remembrance post, I wanted to showcase photos of Neil as he appeared throughout the years - specifically with images of him from all of Rush's Tour Books. His appearance changed as time marched on through the years, but his fierce determination to offer up the very best that he had when sitting behind the kit or pen, never waivered.

Enjoy this retrospective look at the man while you remember and celebrate all that he was.

The Fly By Night Tour Book 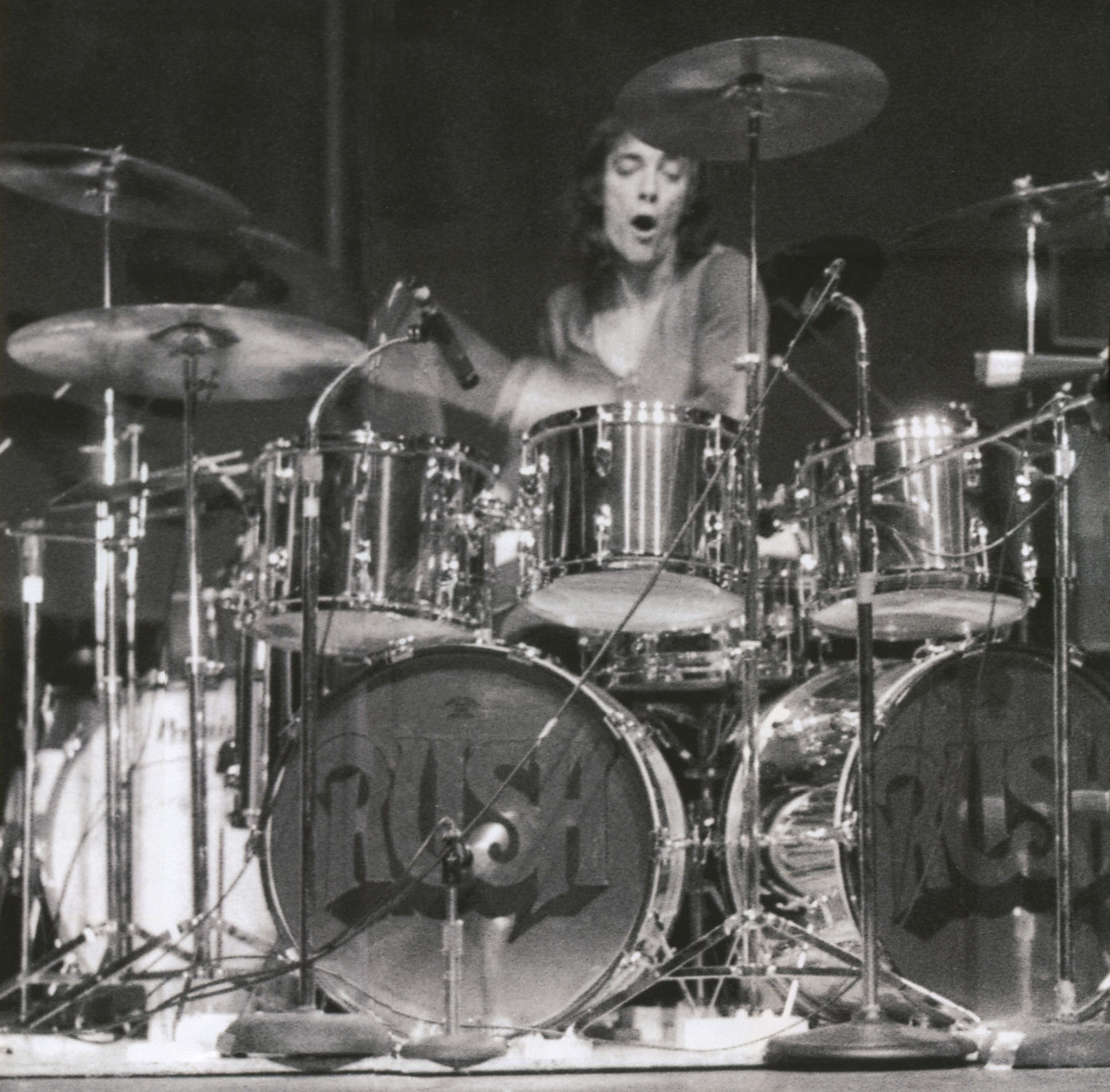 The Caress of Steel Tour Book 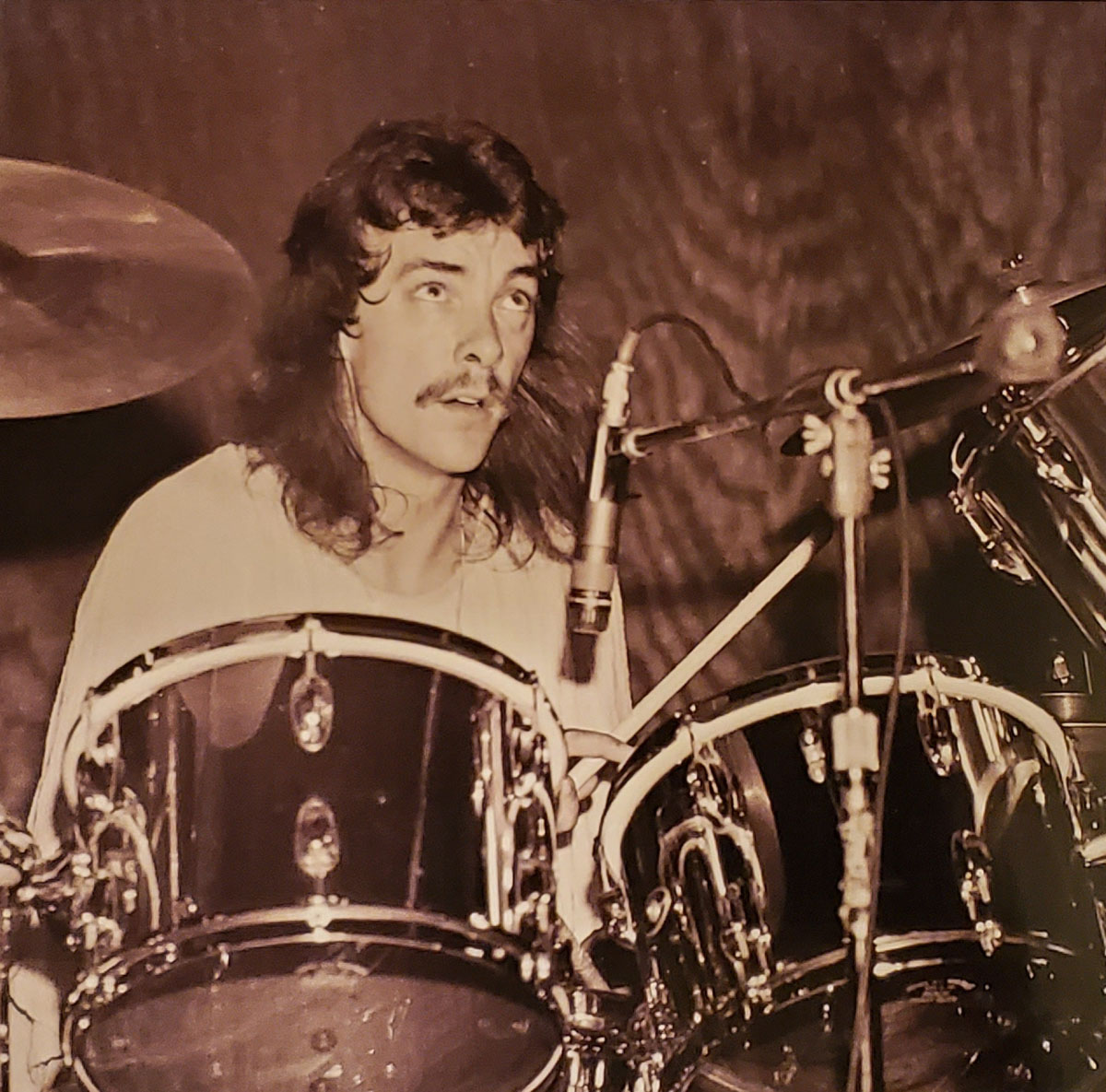 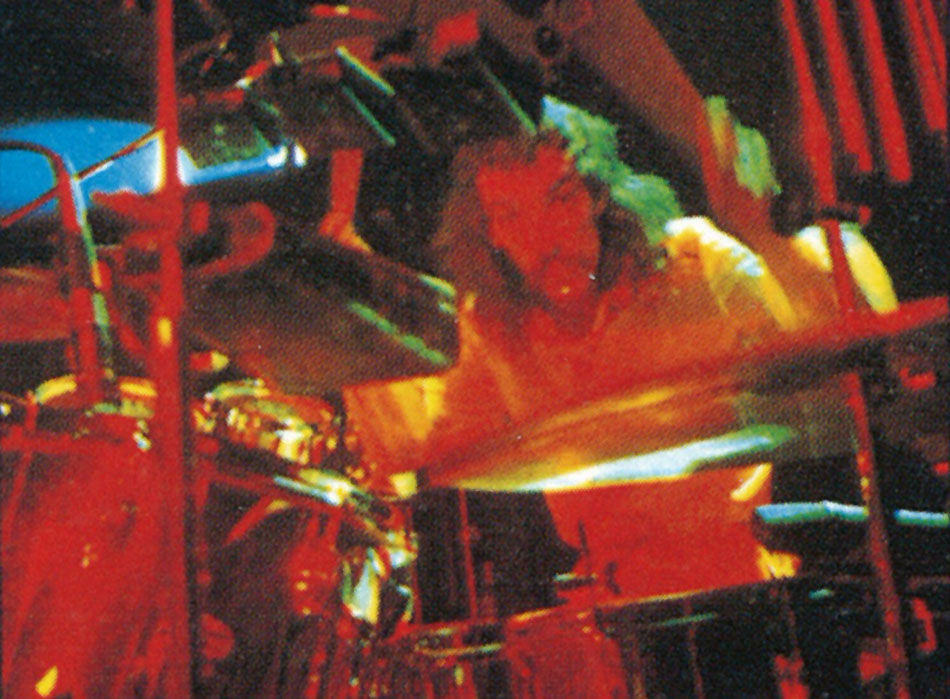 The A Farewell to Kings Tour Book 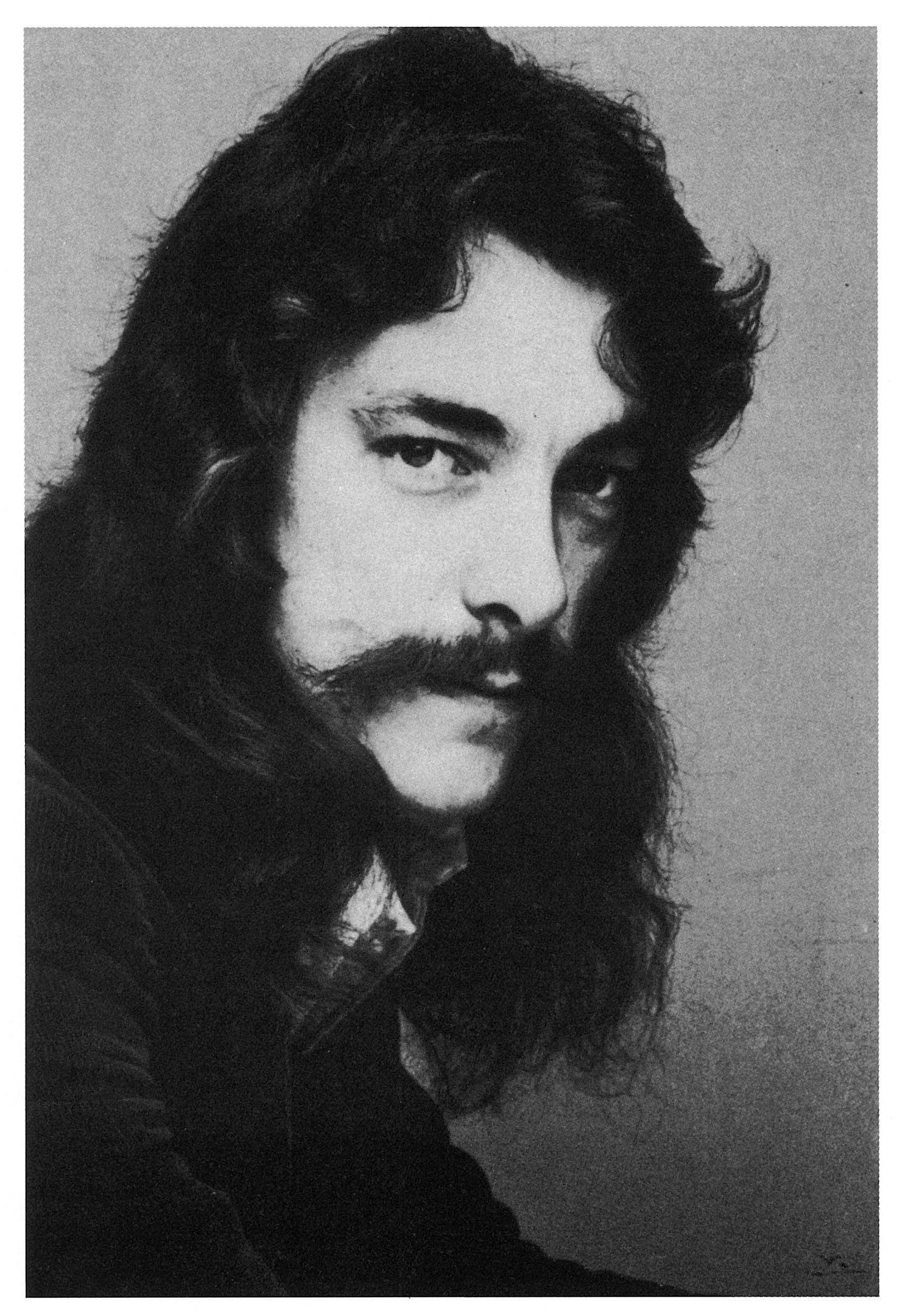 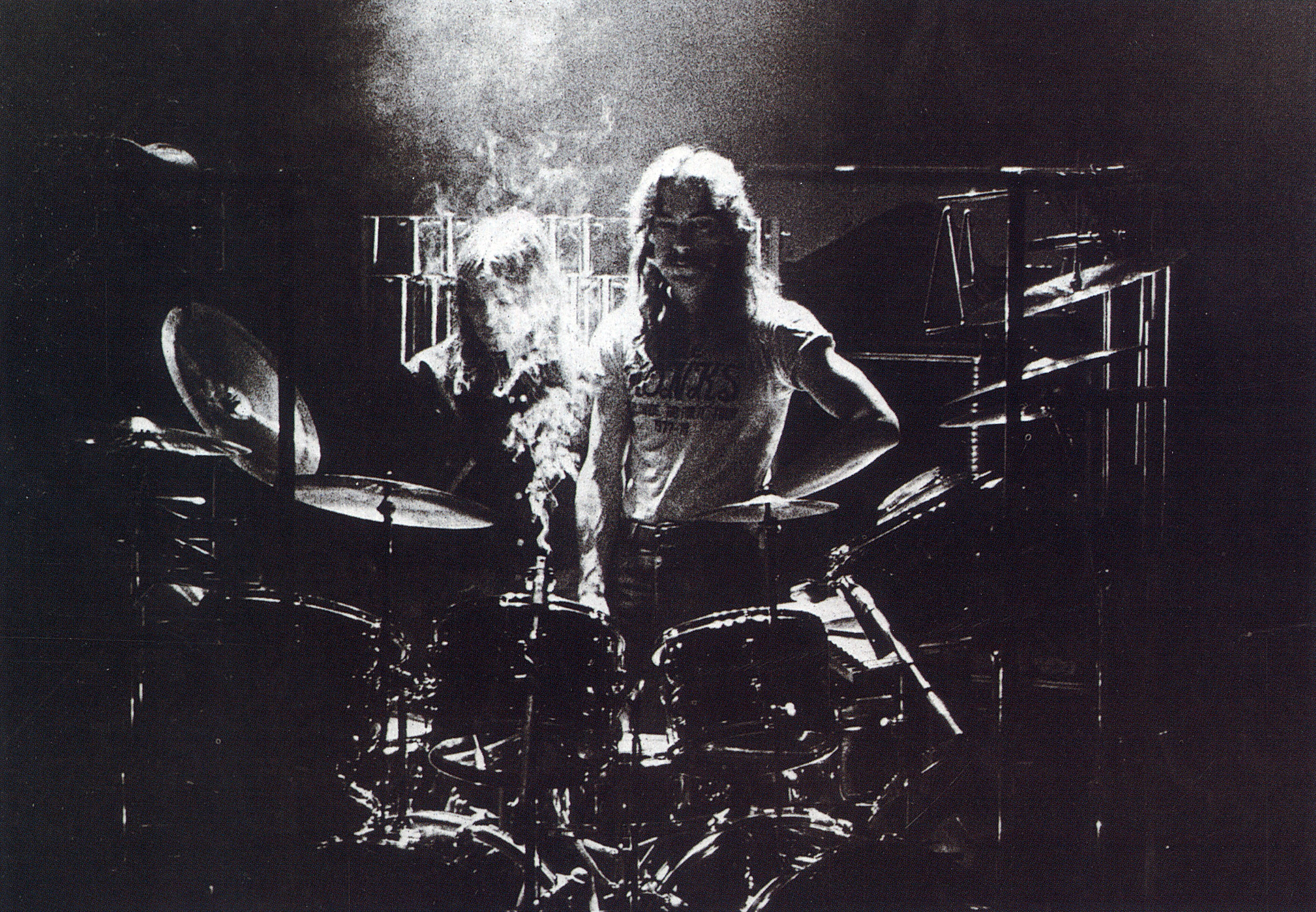 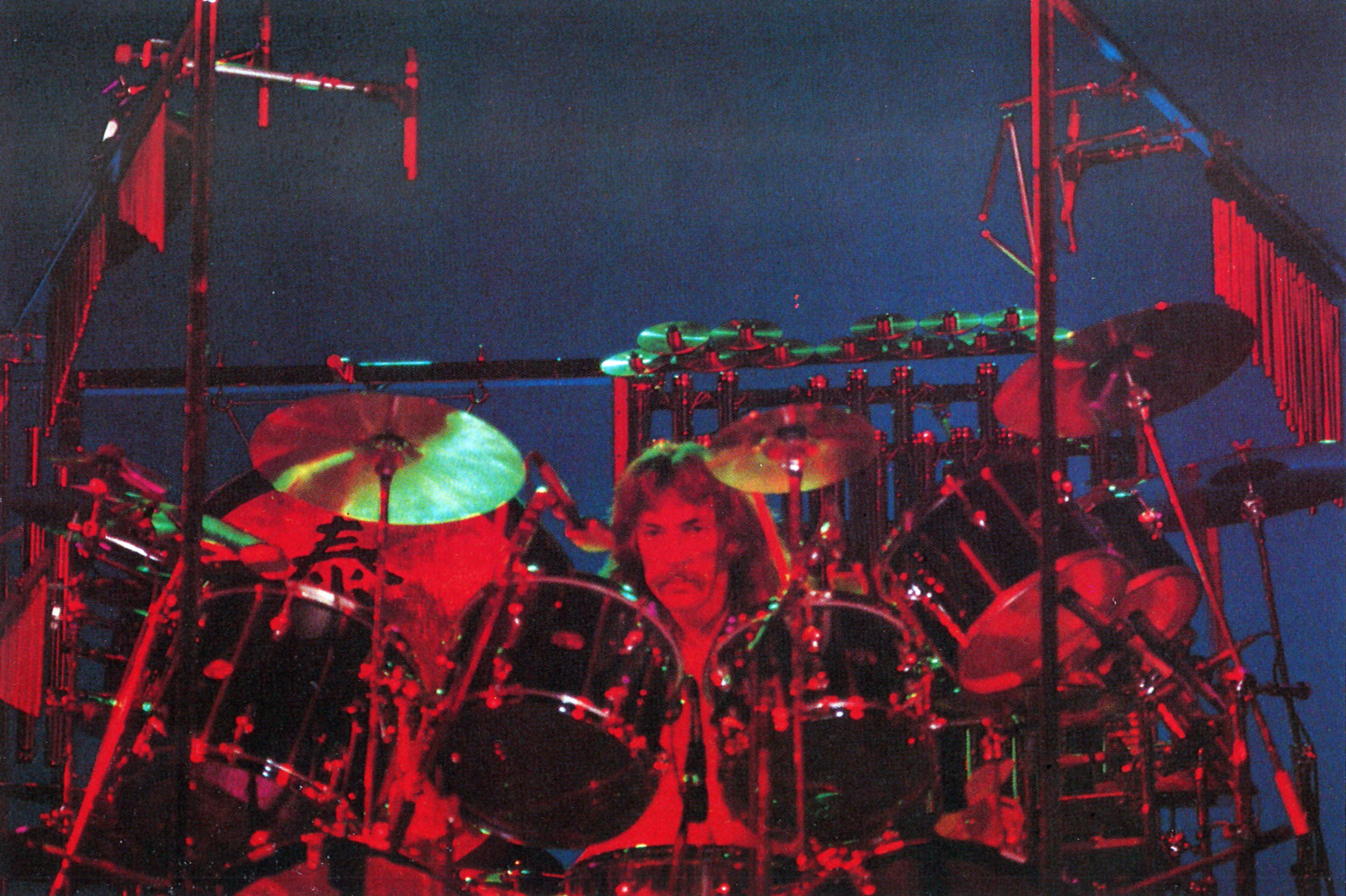 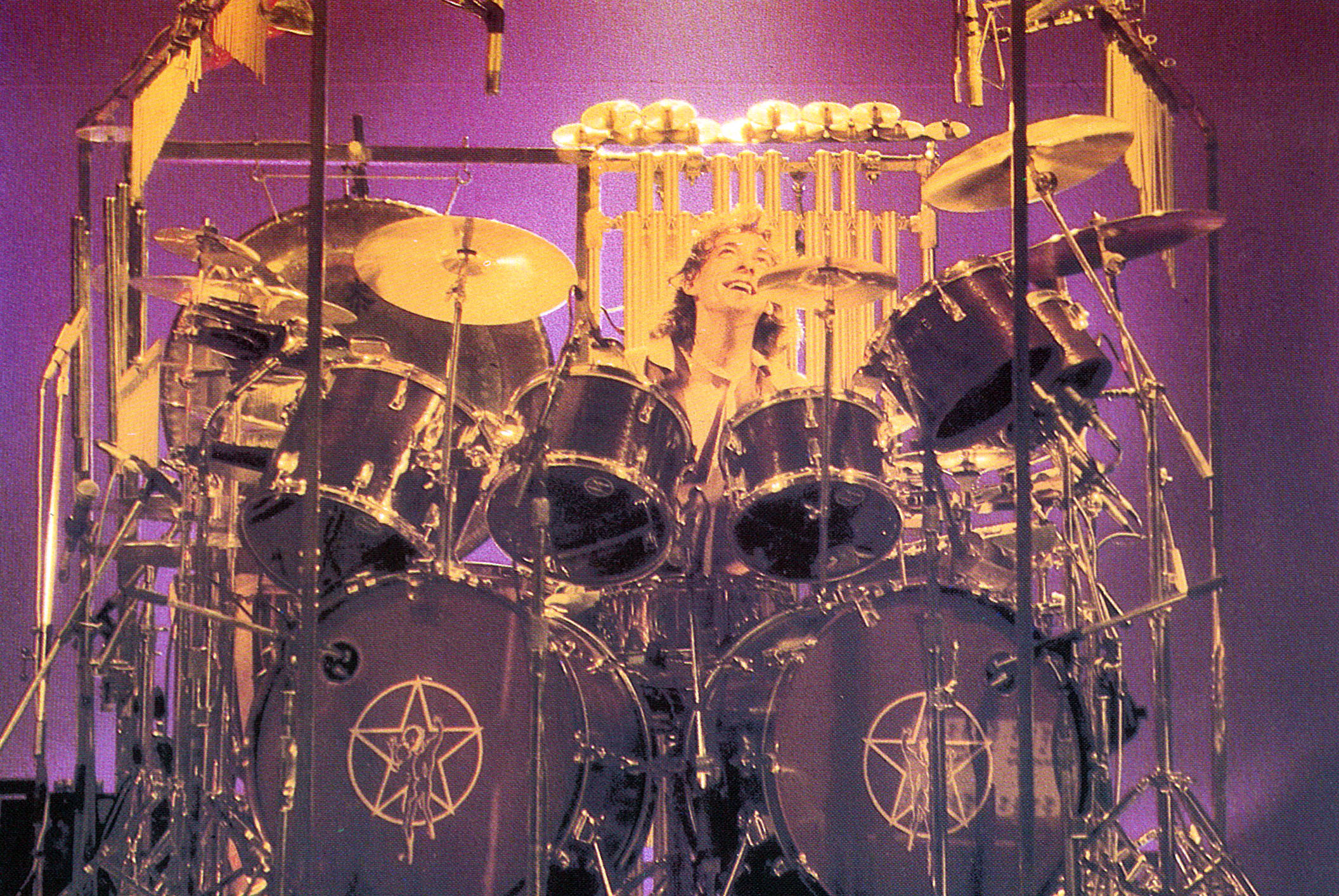 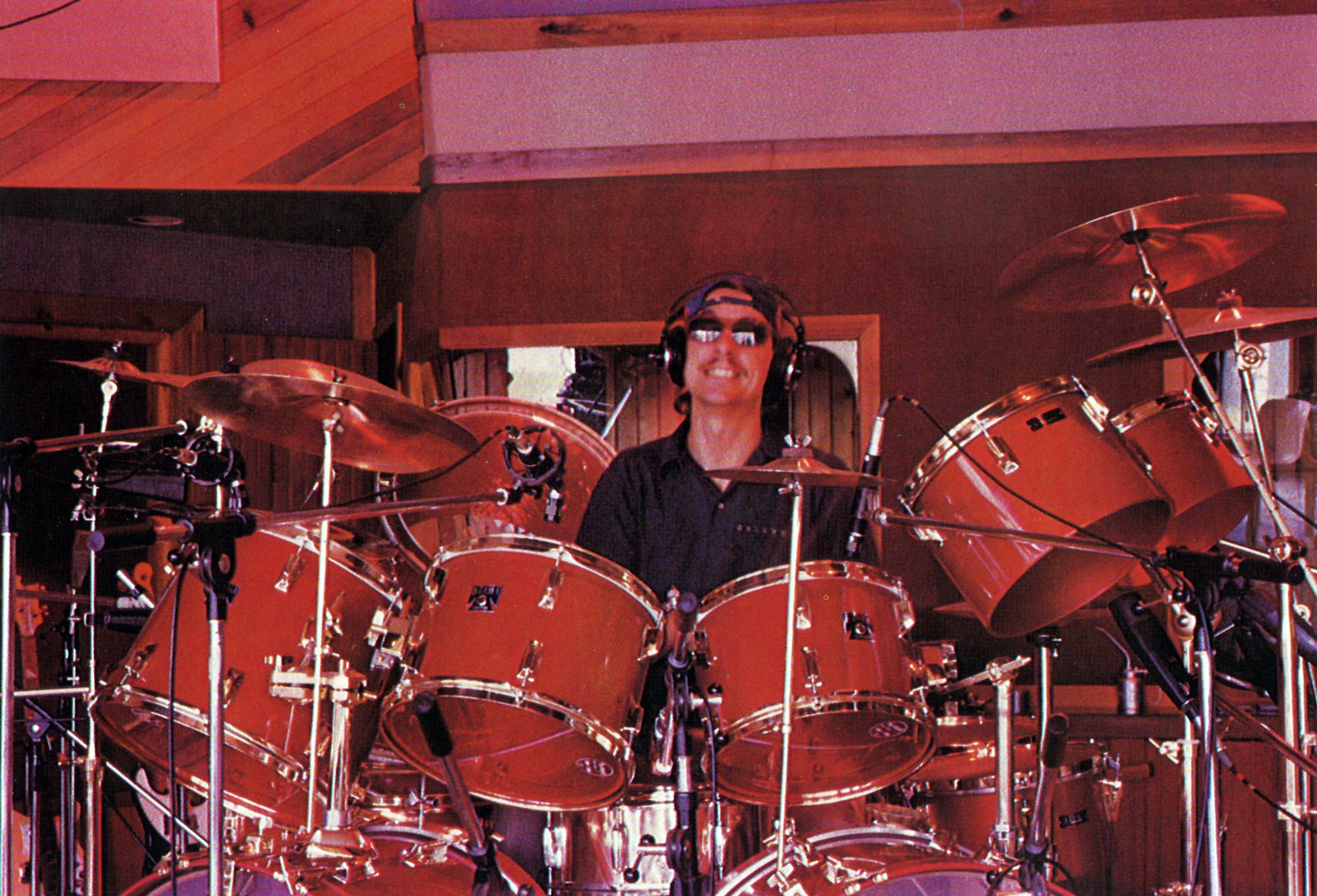 The Grace Under Pressure Tour Book 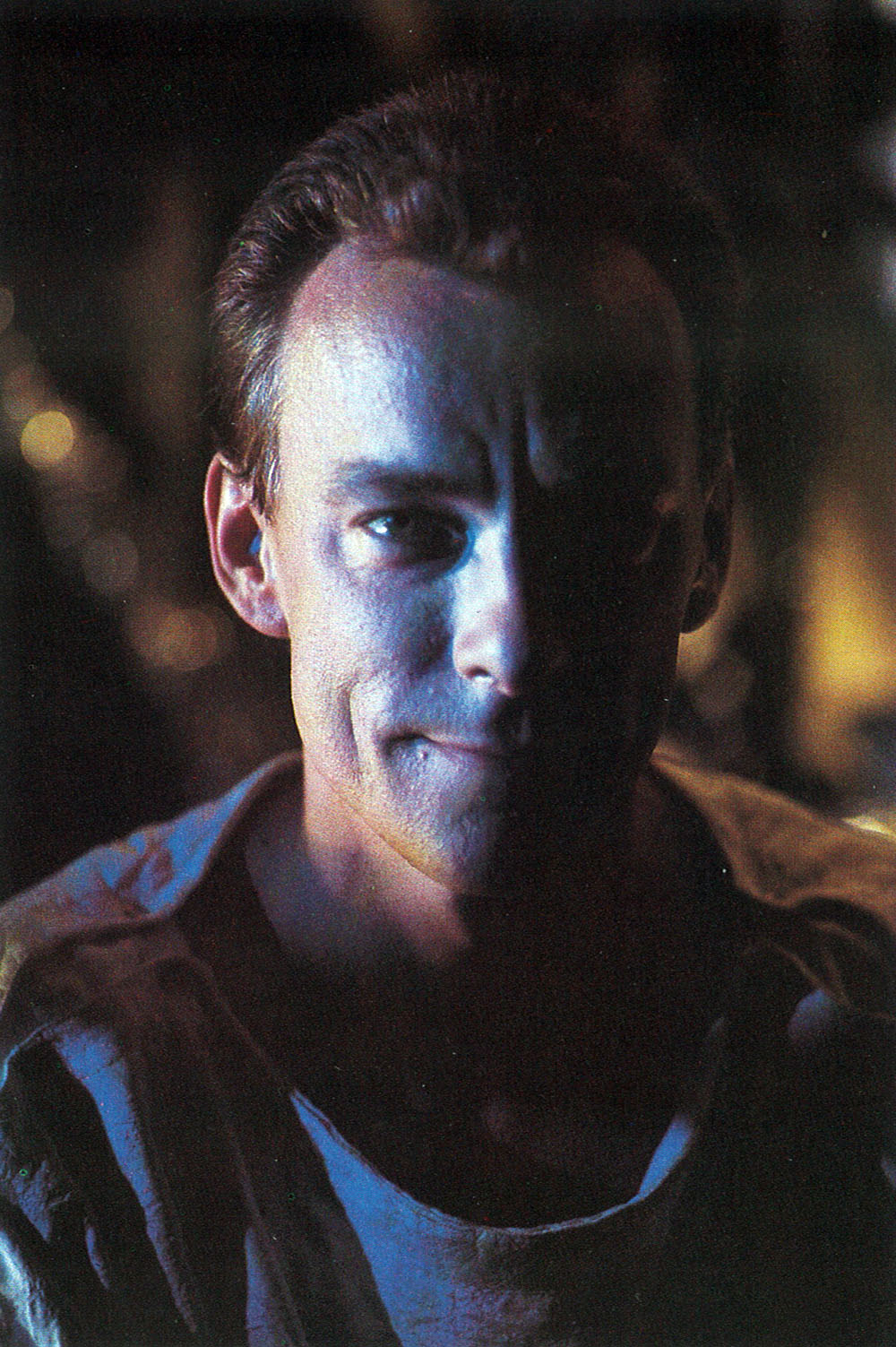 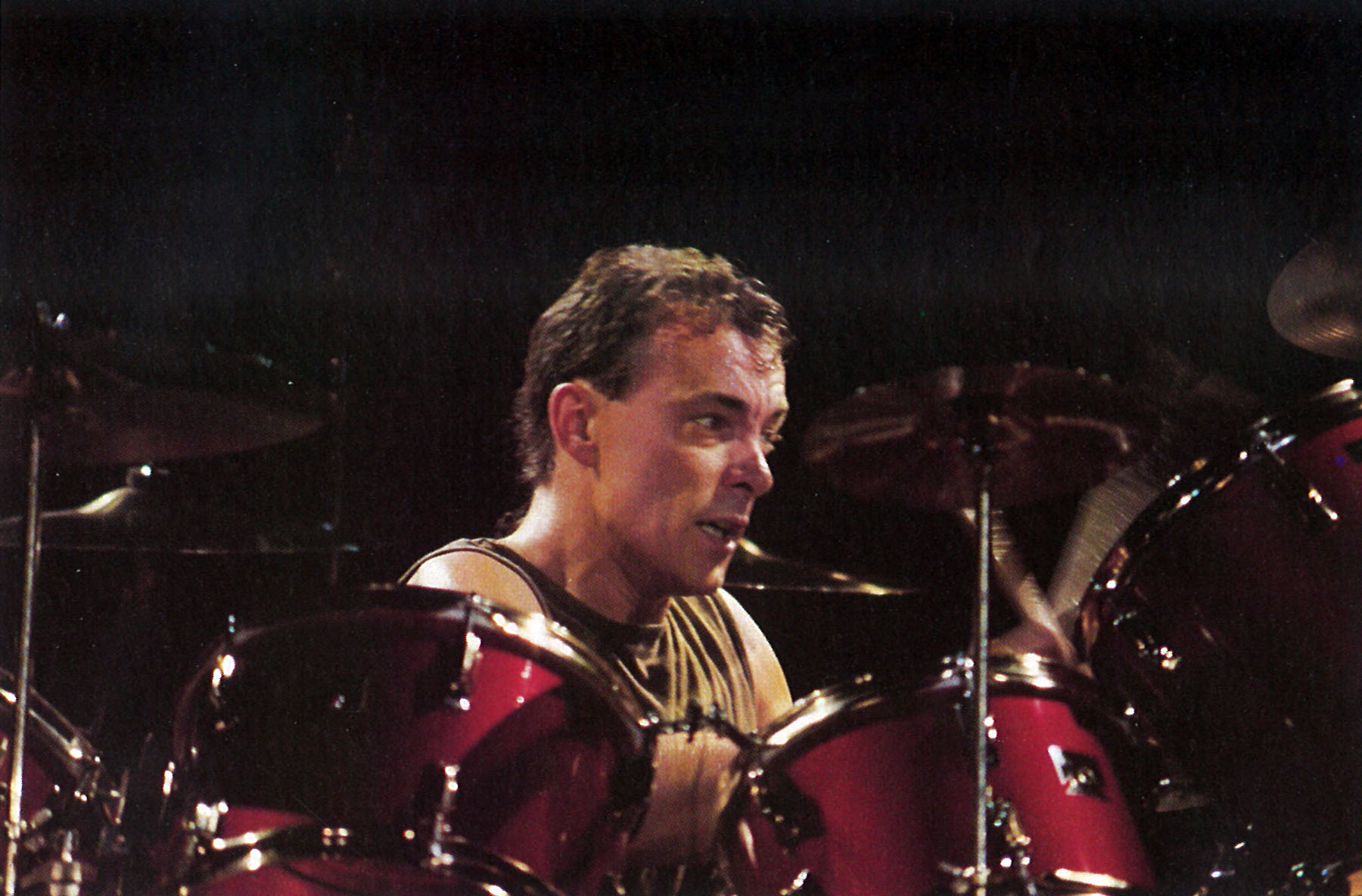 The Hold Your Fire Tour Book 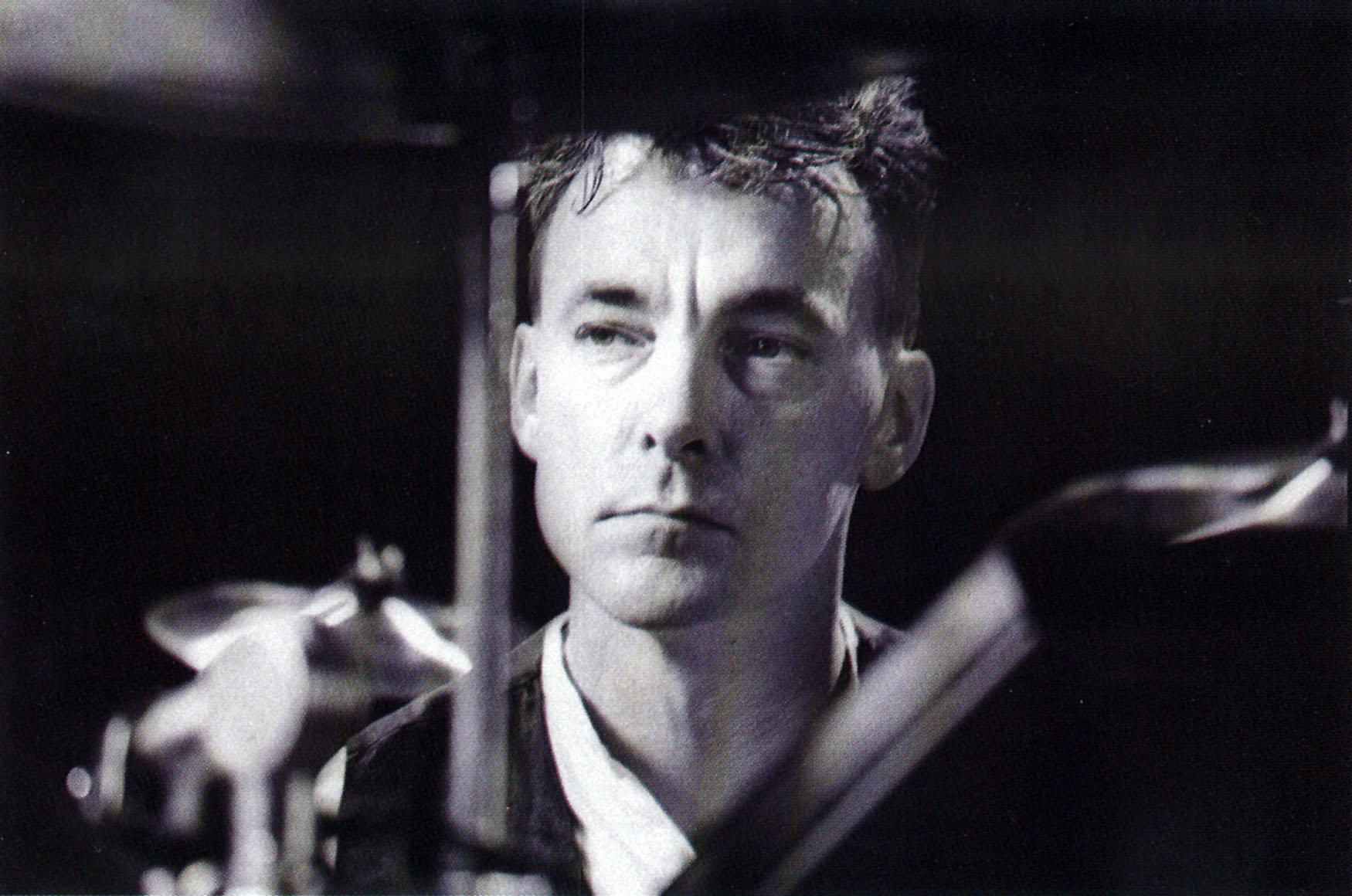 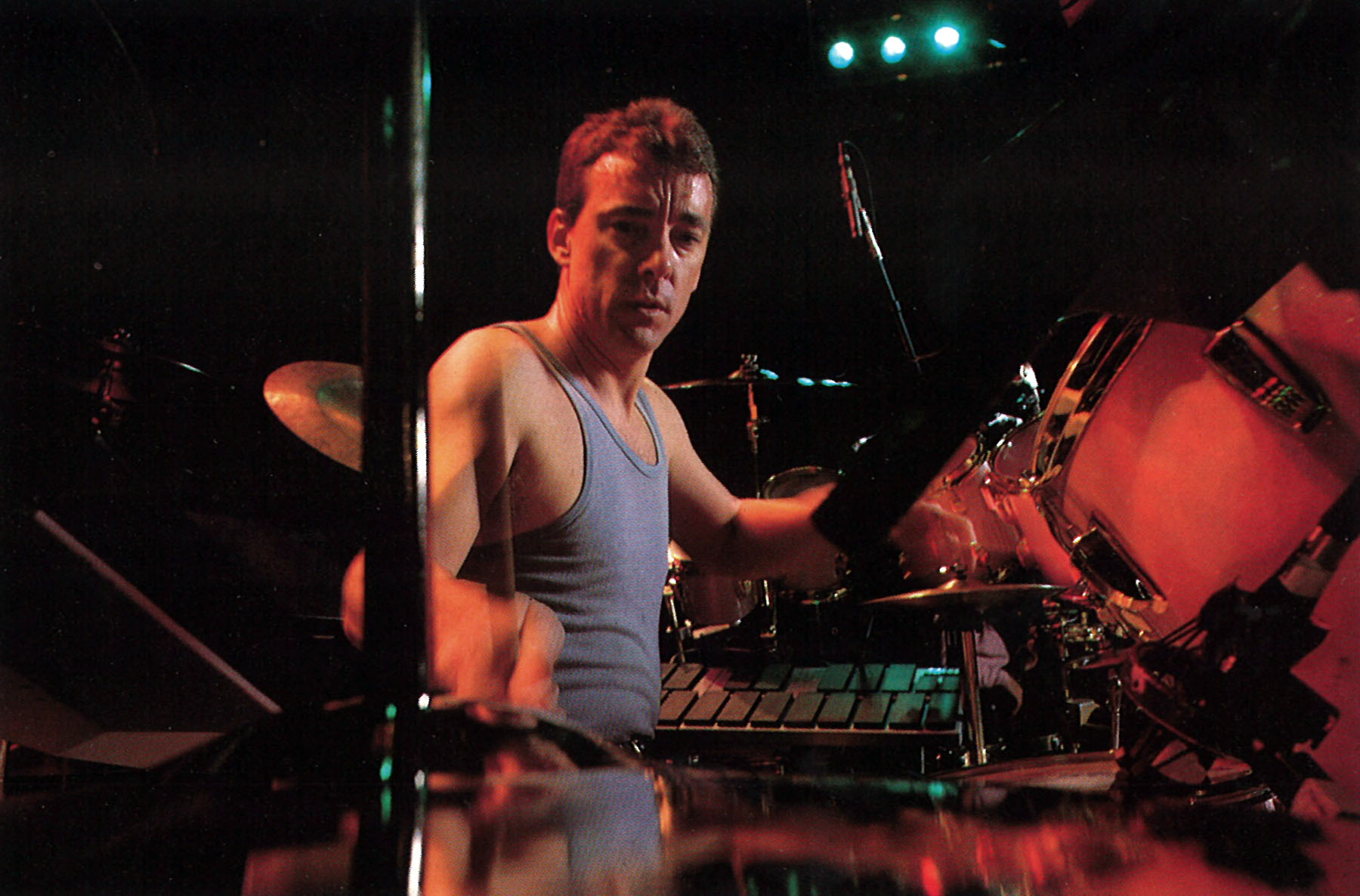 The Roll the Bones Tour Book 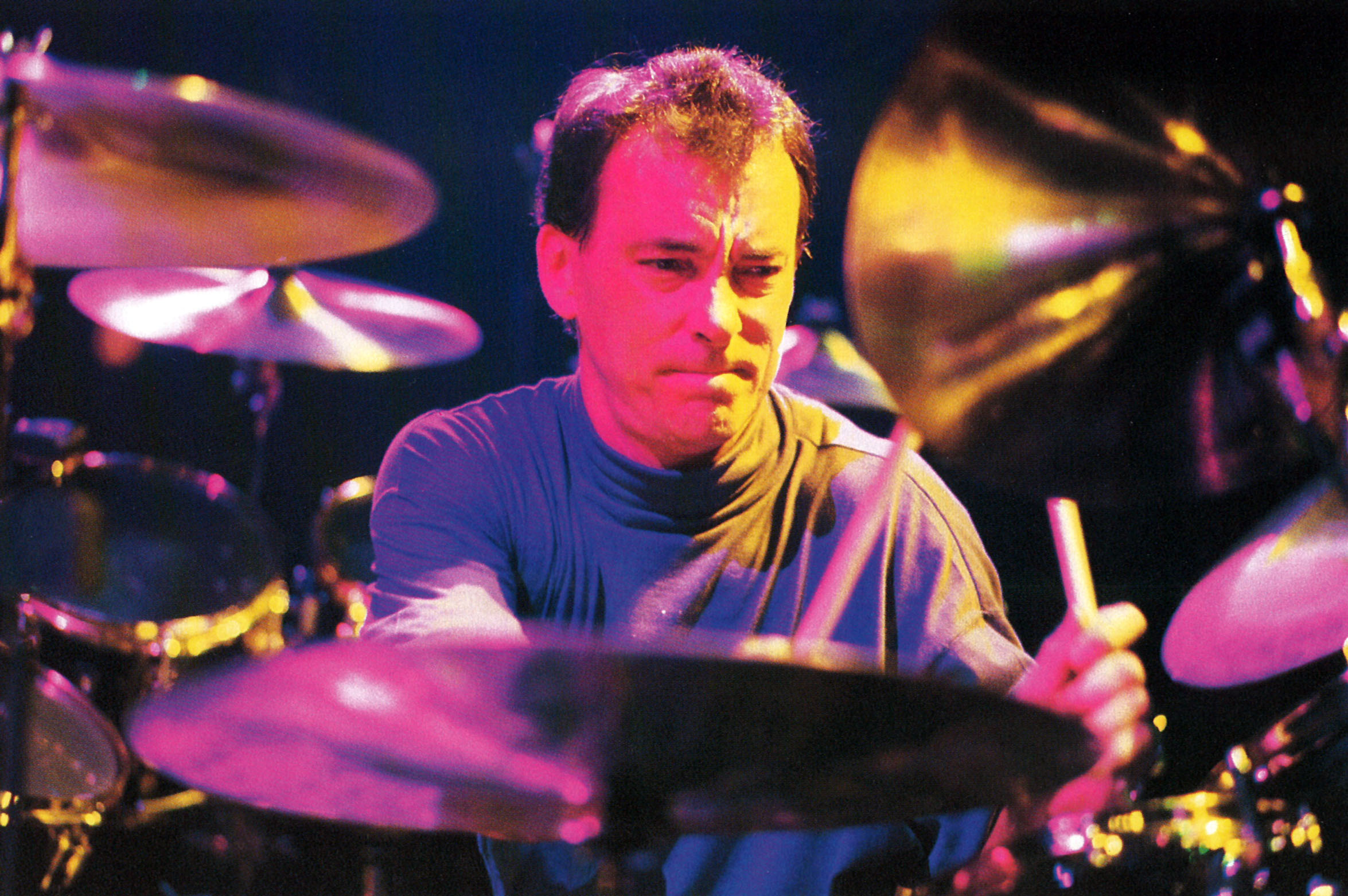 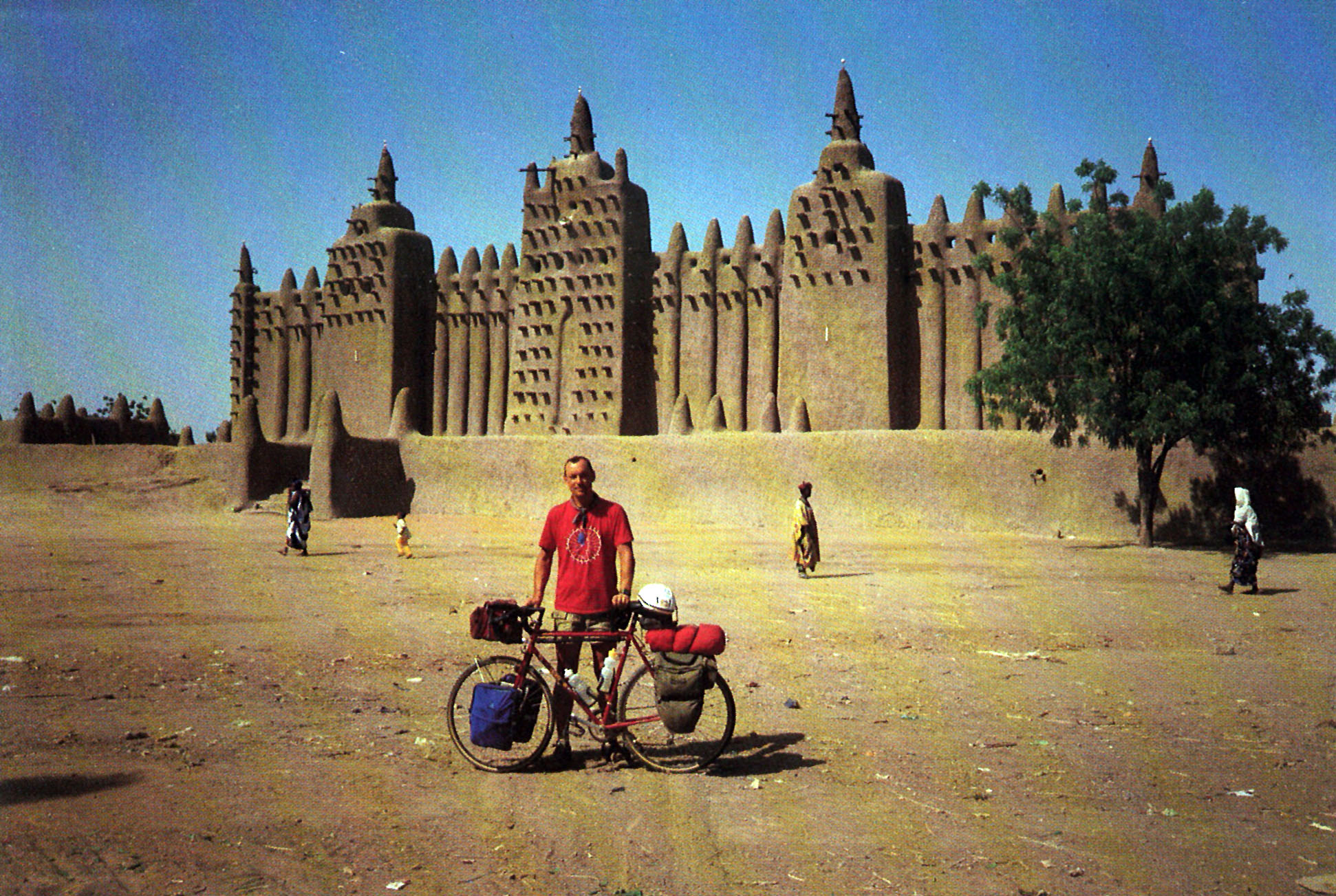 The Test for Echo Tour Book 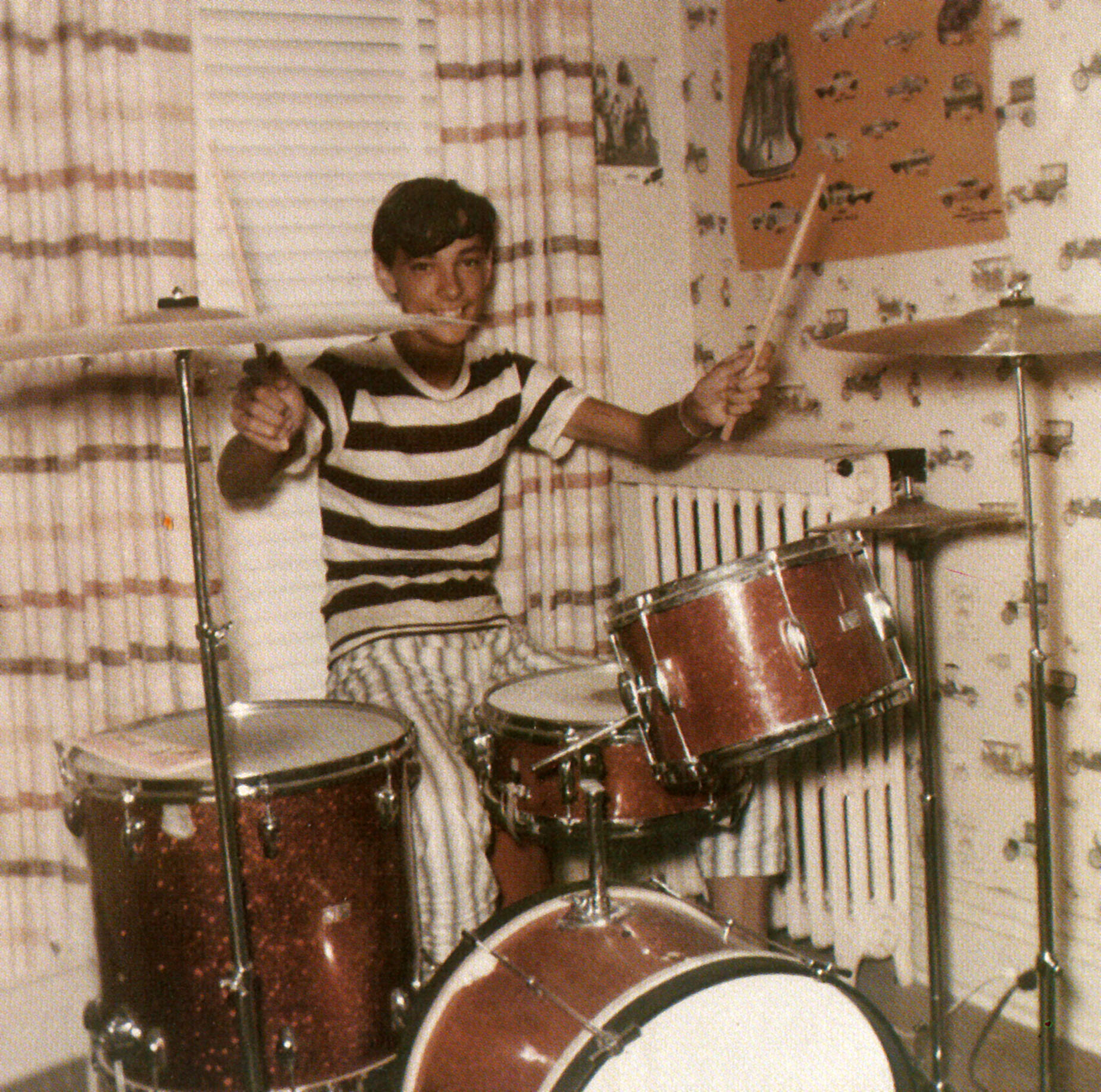 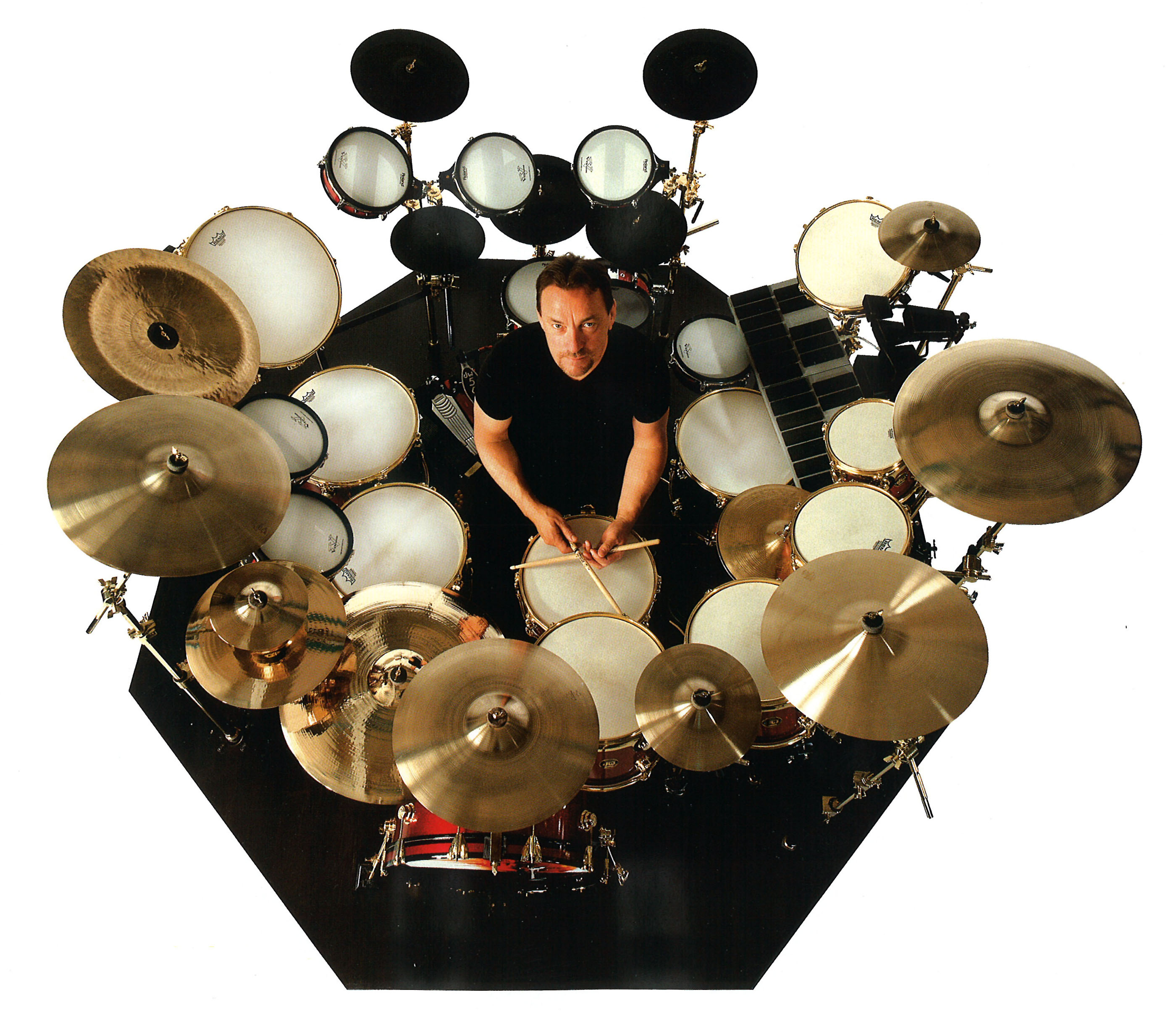 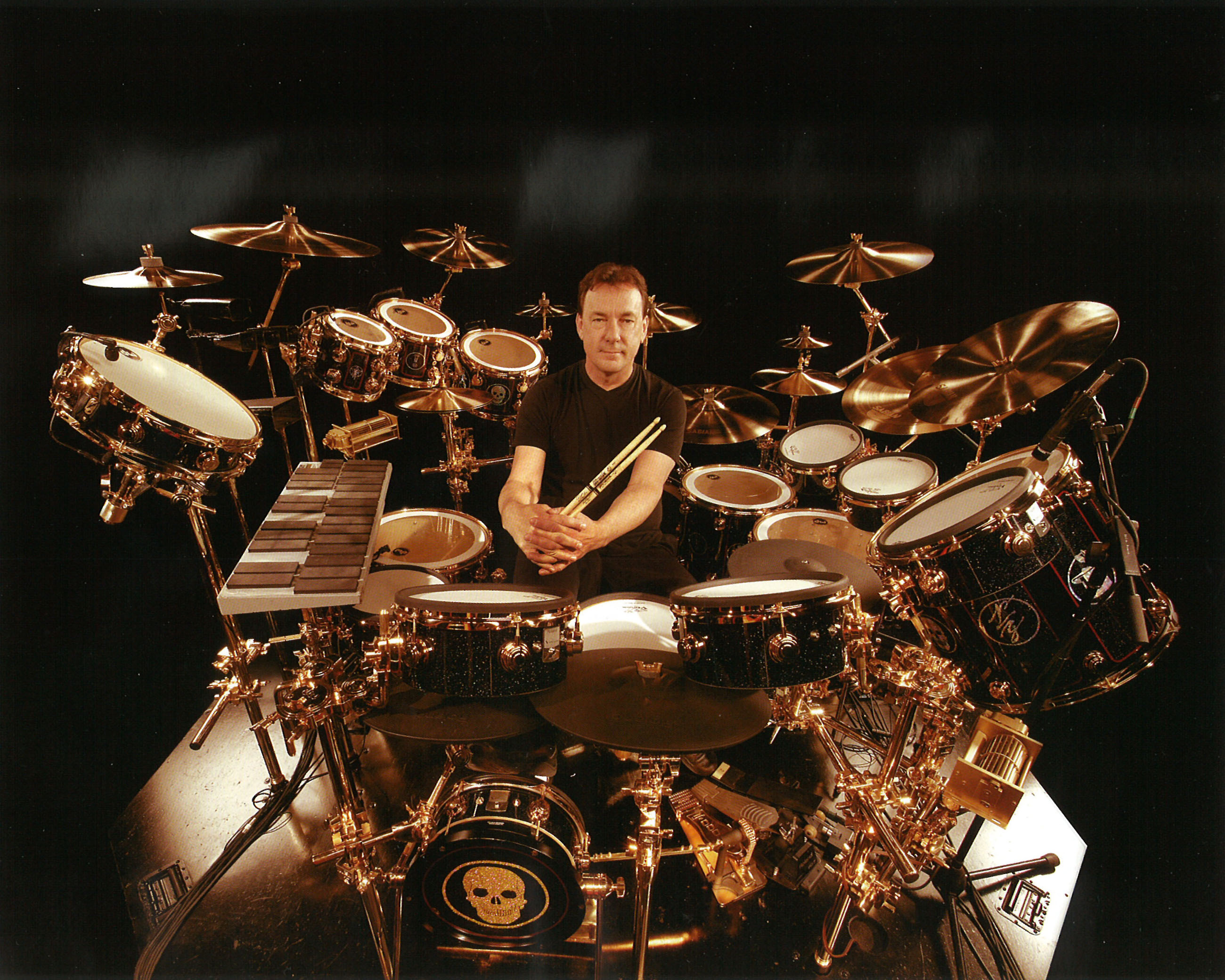 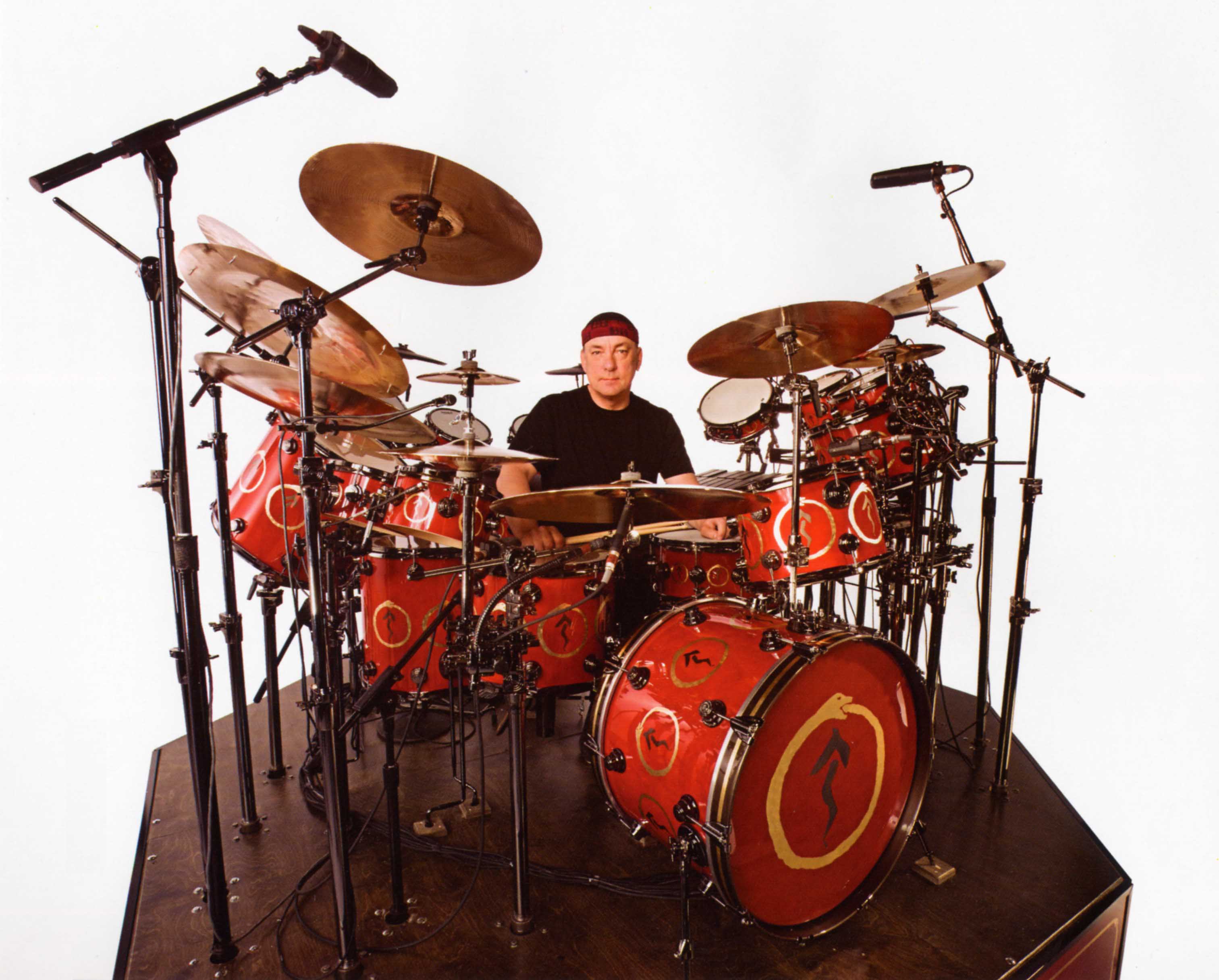 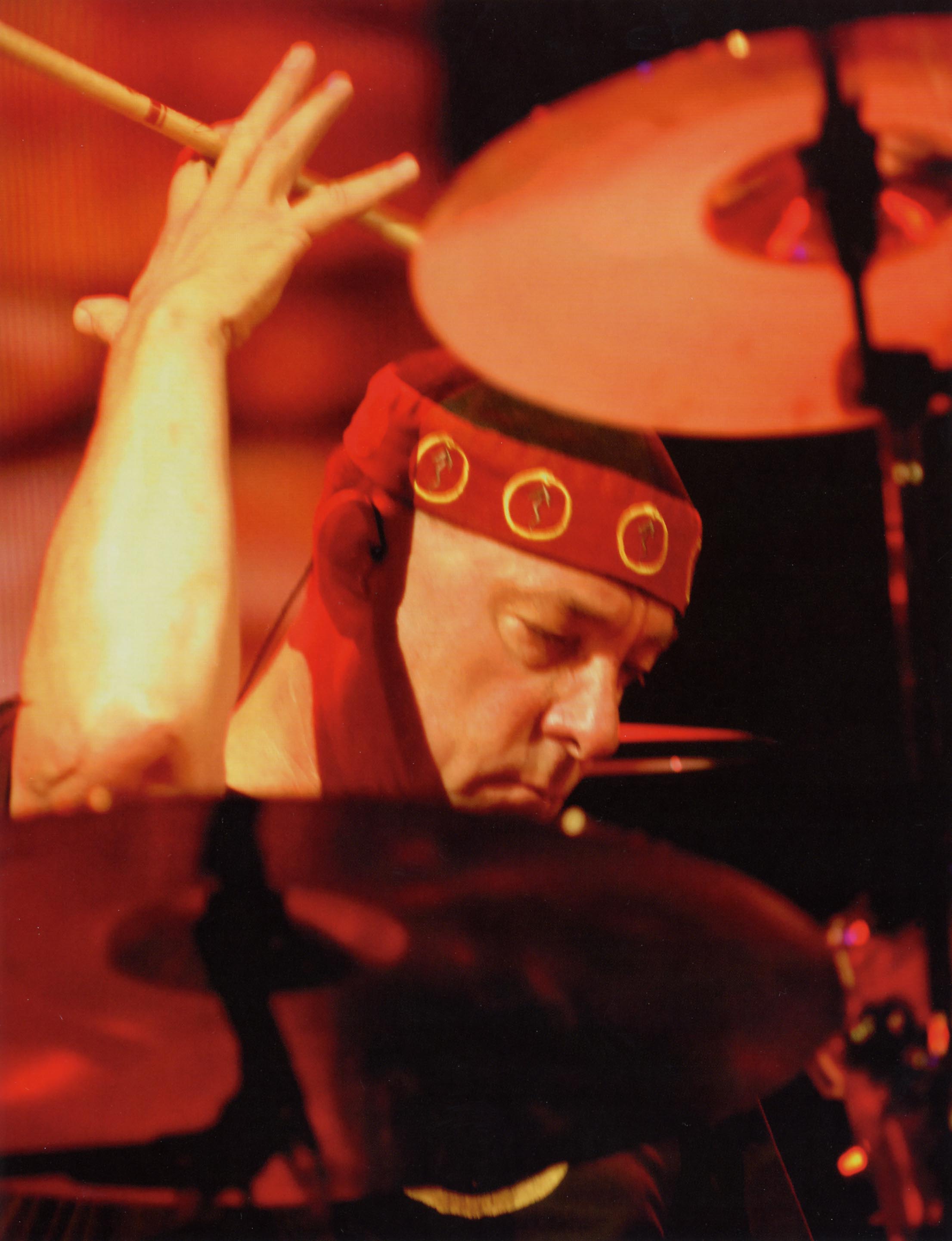 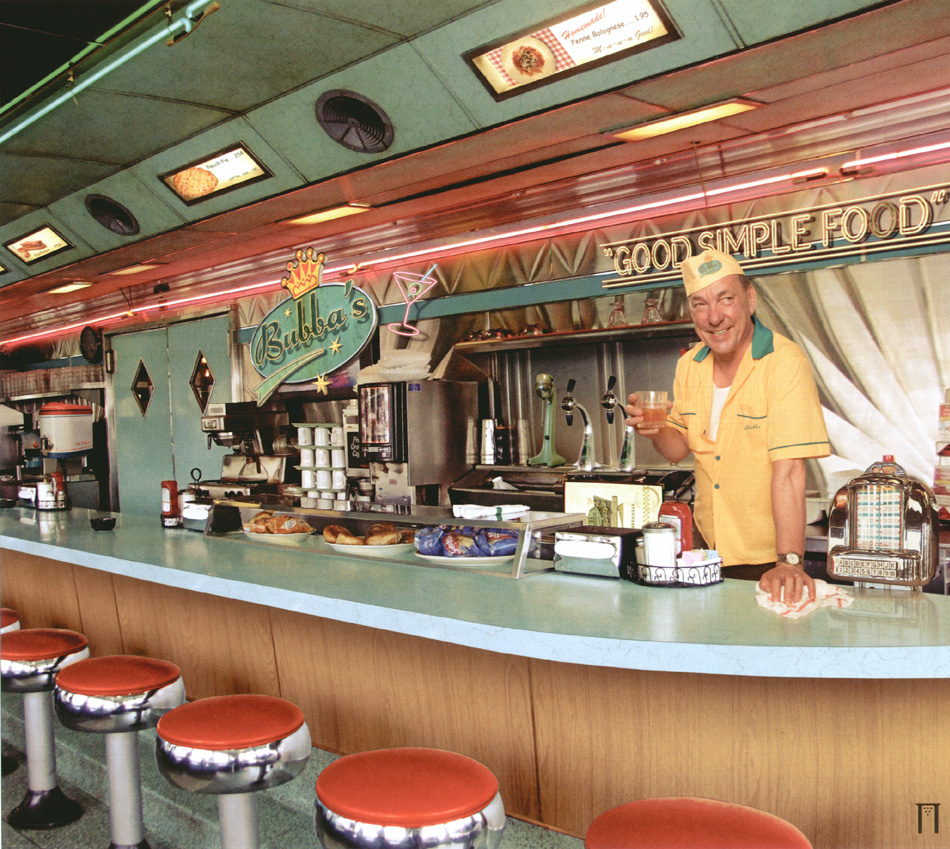 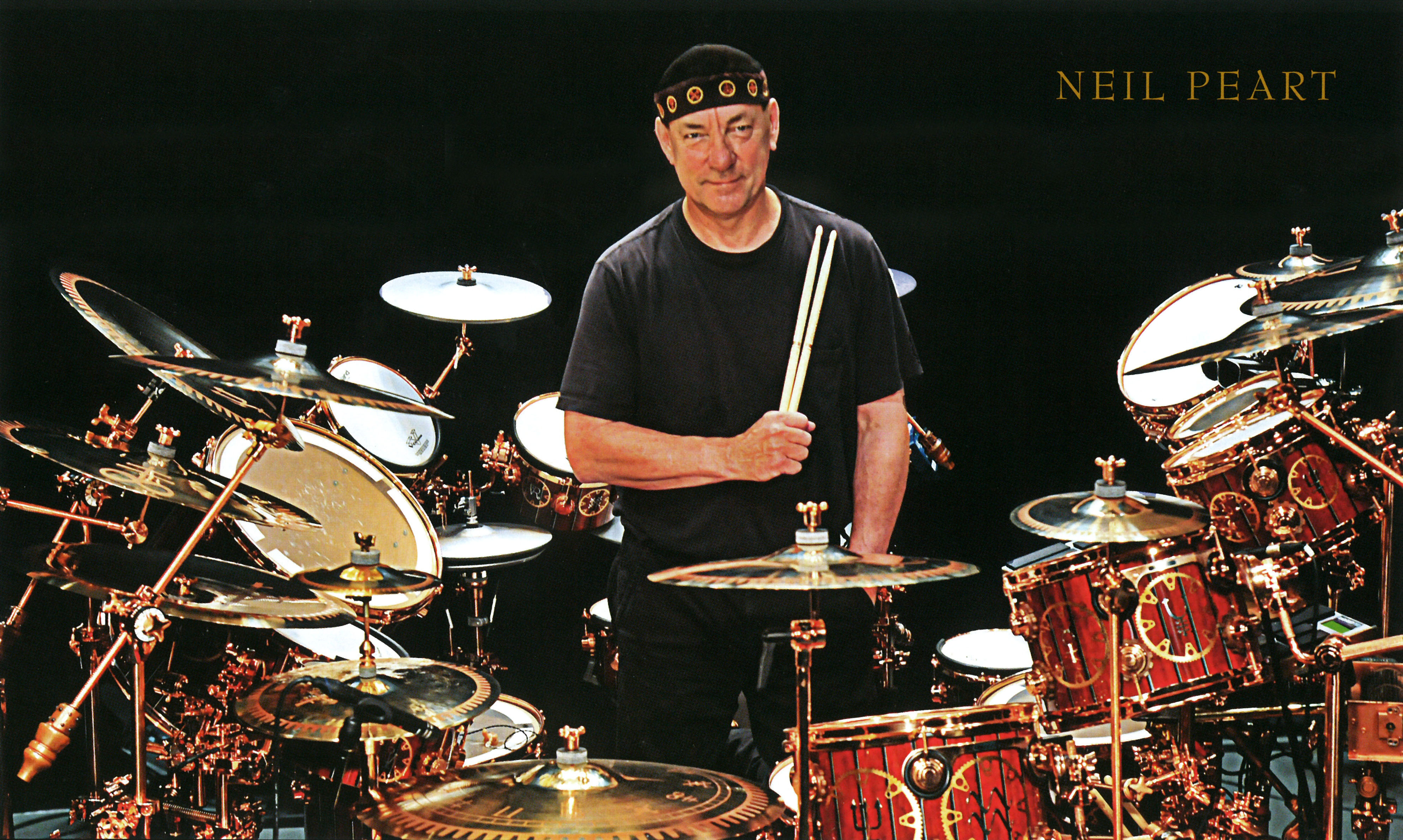 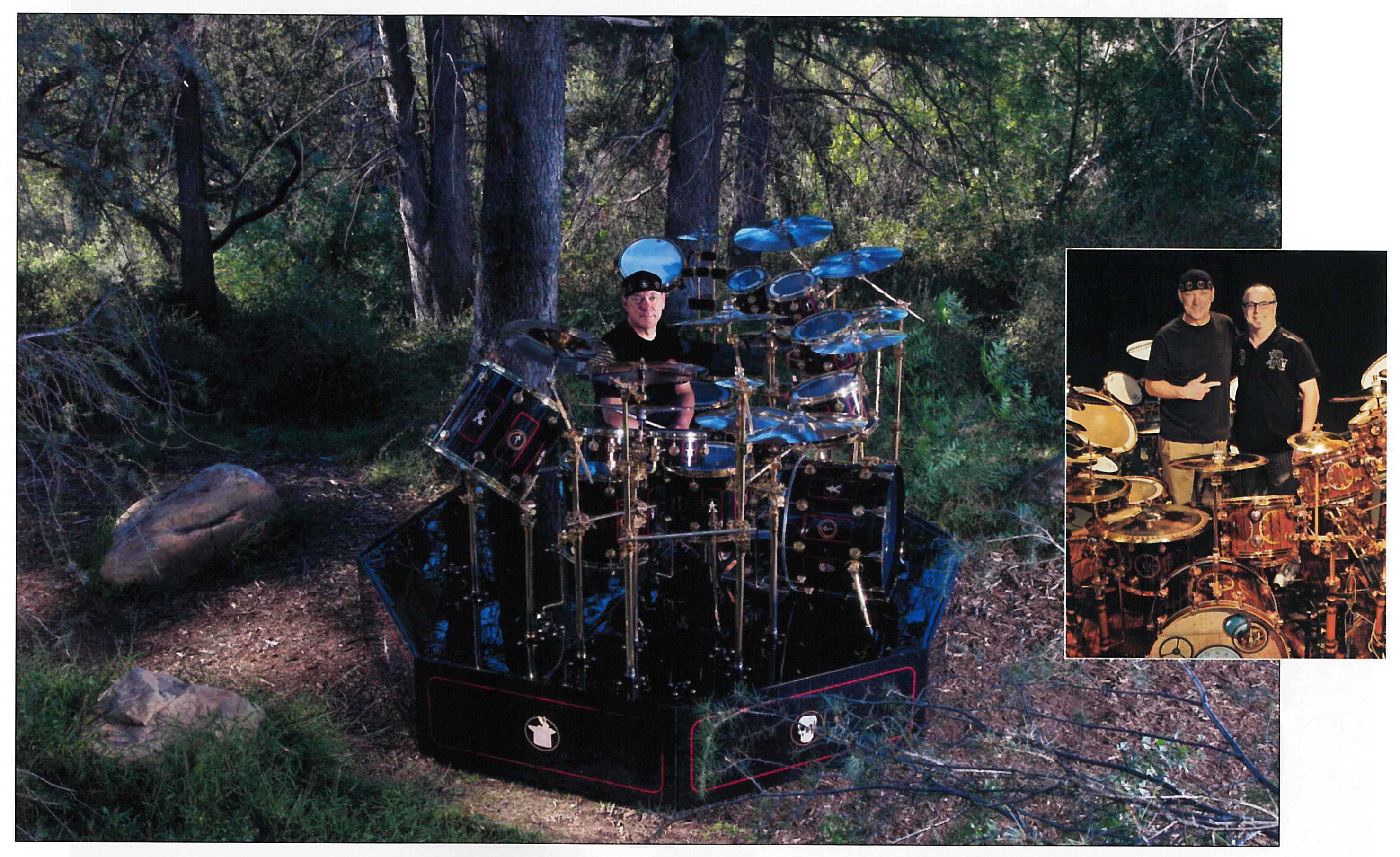 Yes, Neil Peart truly did leave his mark upon all of us. RIP Professor.
January 07, 2021