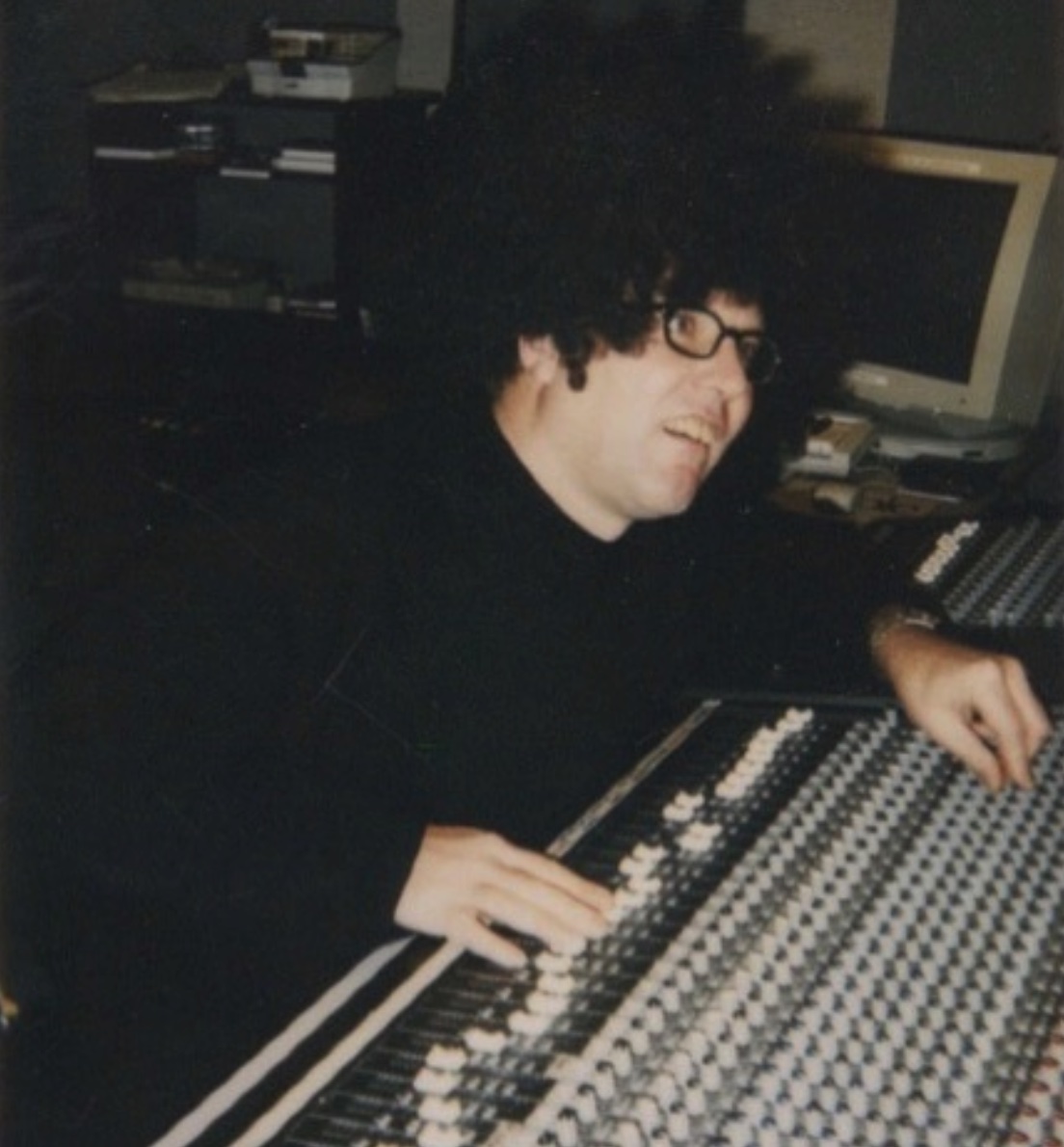 From the listing on his site:

So here's the next installment of some Lerxst demo music from the past that's been sitting in a music folder for over twenty years. They kind of mark an era for me and highlight a style of writing and performing. These are all demo recordings of music created for personal fun that I thought might be interesting to share. I hope you enjoy them and the others to come soon.

KROOVE: This was written and recorded @1996 late one night in my home studio. It started with the main guitar pattern then I added the drum loop, keys and bass. The geetar pickin' section was especially fun to record. I've always liked that late night feel of this one.

BANJO BOB: This was a fun session I did mid 1999. Originally recorded to a drum loop, I asked my good friend and Black Sheep drummer, Jim MacLellan, to have a go. He basically played to the finished track after I'd recorded all the elements. I love the false setup of the banjo and all the ugly undertones in the middle section. It was recorded at Lerxst Sound-Richmond Hill as there is a strict no banjo in the house policy dictated by Charlene.

SERBS: This is another track Jim played on sometime in early 1999. It actually started with the accordion section and then built in reverse. I tried to create a soft pulse character for the guitar verse then an overcompressed drum moment before the Serbs marched in. My parents wanted me to play the accordion like a nice Serbian boy from suburban Willowdale should but the guitar was calling me. I'll never know if I made the right decision ...

You can listen to each of the tracks directly at this LINK. Comments
August 04, 2021