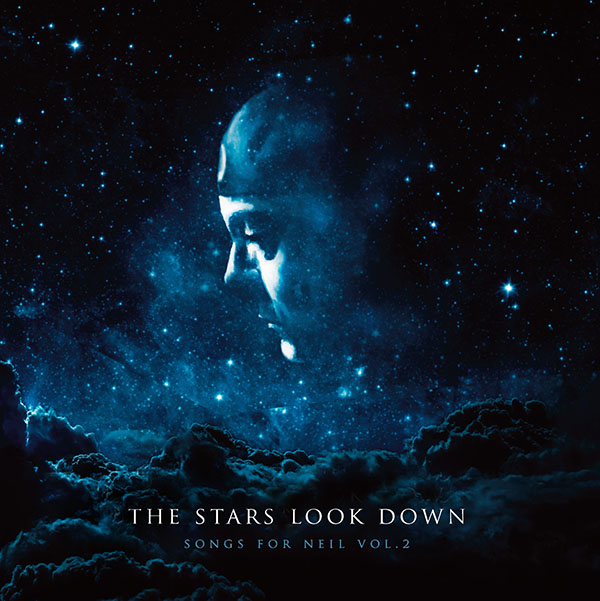 Last year, the folks at RushFest Scotland released an incredible tribute album to honor the memory of Neil Peart. Dubbed TRIBUTES: Songs for Neil Volume I, the fourteen-track album featured covers of Rush songs by such notable artists as Jacob Moon, Fleesh, Lotus Land, Clockwork Angels of Scotland and many more.

RushFest Scotland has just announced that Volume II will be released on September 12th; one year to the day when Volume I was released and, of course, Neil Peart's birthday. The second volume is titled The Stars Look Down - Songs for Neil Volume 2 and will also feature fourteen tracks from artists including YYNOT (USA), Huis (Canada), Jacob Moon (Canada), Fleesh (Brazil), Rushed (England), 2YY2 (Spain), and Moving Pictures with Seeing Red (Scotland), among others.

The stunning cover artwork is courtesy of Charlie Roy and Paul Tippett, with guidance from Hugh Syme. Liner notes were written by Neil's sister Nancy. This album has been approved by Rush and Neil's estate.

As before, all profits from the sale of this album will be going to Cancer Support Scotland in the UK and the Glioblastoma Foundation Neil Peart Research Award in the US.

The tribute album will be available in blue-marble vinyl (limited to only 300 copies), CD, and digital formats. Artwork for the package will also be sold. Complete details and pre-order links are available HERE.

Thanks to Mike Cronis for passing along the news. 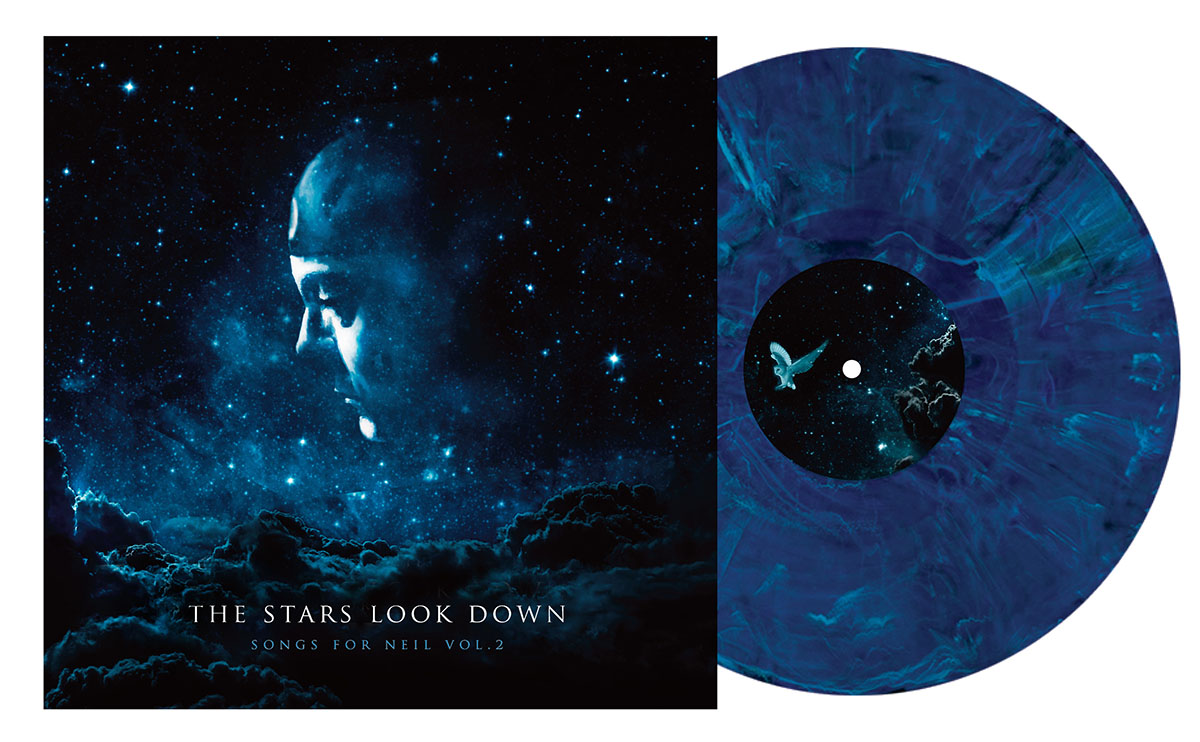