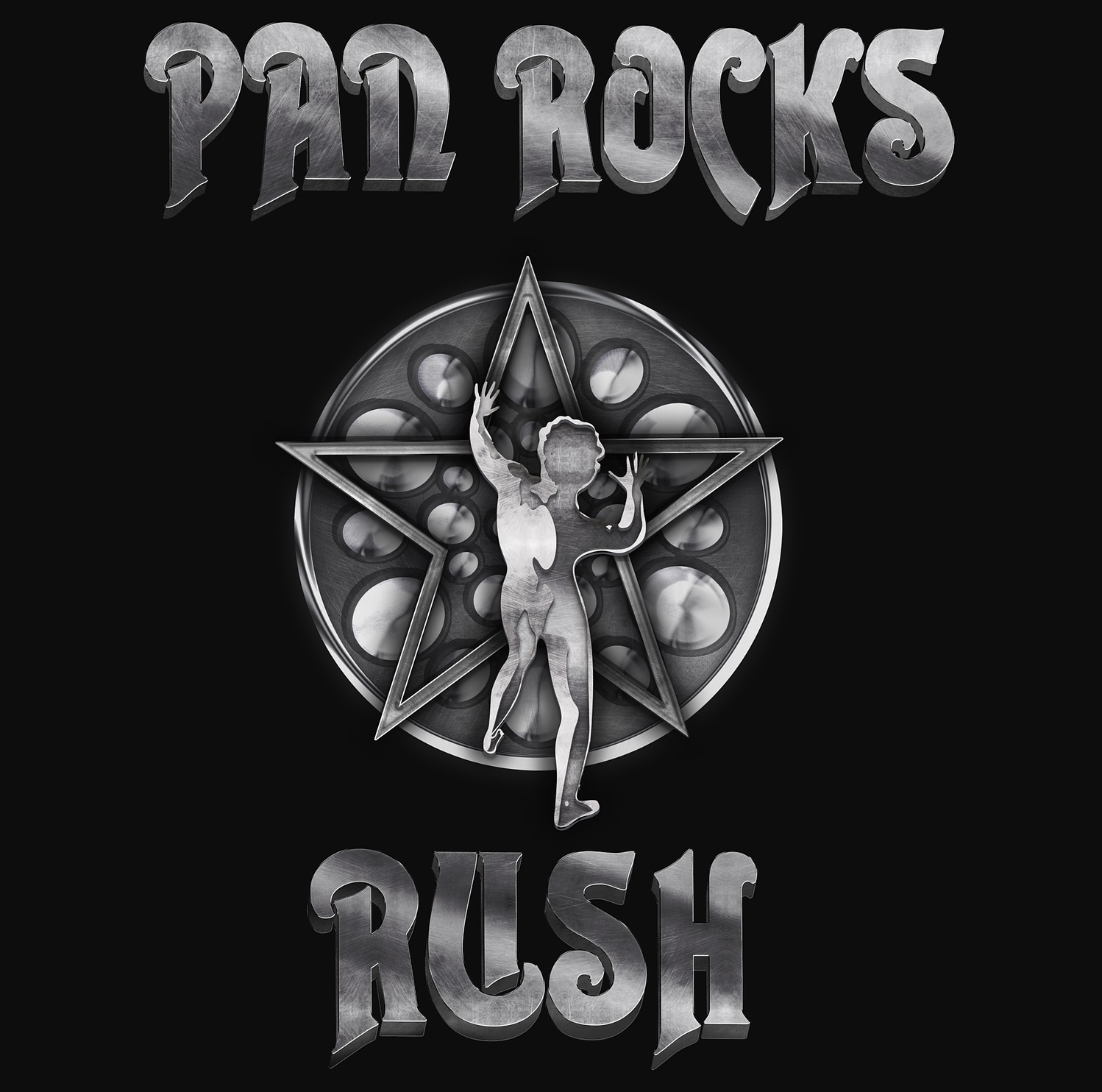 Steel Drum Orchestra, “Pan Rocks”, lead by founder Tracy Thornton, is set to return to the studio this Fall to record a tribute to RUSH. It was announced this week that drummer Mike Portnoy (Sons of Apollo, Winery Dogs) will handle drumming duties for the recording project.

"I am excited to take part in this unique musical experience unlike anything I have done in my career...and it is always an honor to pay tribute to one of my biggest inspirations, my hero and friend, Neil Peart", adds Portnoy.

Bass and guitar will be announced in the coming weeks.

Tracy Thornton has once again has called on Matt Starr (Mr. Big, Ace Frehley) to produce the follow up release. “I’m grateful to have the opportunity to help Tracy to realize his vision for this amazing project.” says Starr. “Hearing 50 steel pan drummers play RUSH is just mind blowing. I can’t wait for everyone else experience it .”

The Pan Rocks Orchestra is made up of anywhere from 30-100+ steel pannists from around the world. “I’m so excited to be doing another Pan Rocks project and celebrate the music of the band that inspired me to be a musician in the first place, RUSH”, said Tracy Thornton.

Regarding the future of the project, Thornton says,“My goal is to keep pushing the boundaries and highlight the capabilities of steelpan in the rock and roll genre and reach more music enthusiasts. Ultimately, I envision a touring show.”

The recording will once again take place at Ocean Studios Burbank in Los Angeles. It will again be mixed by Smiley Sean (APC, Motley Crue) and mastered by Grammy Award Winning Mastering Engineer Dave Collins (Metallica, The Police).