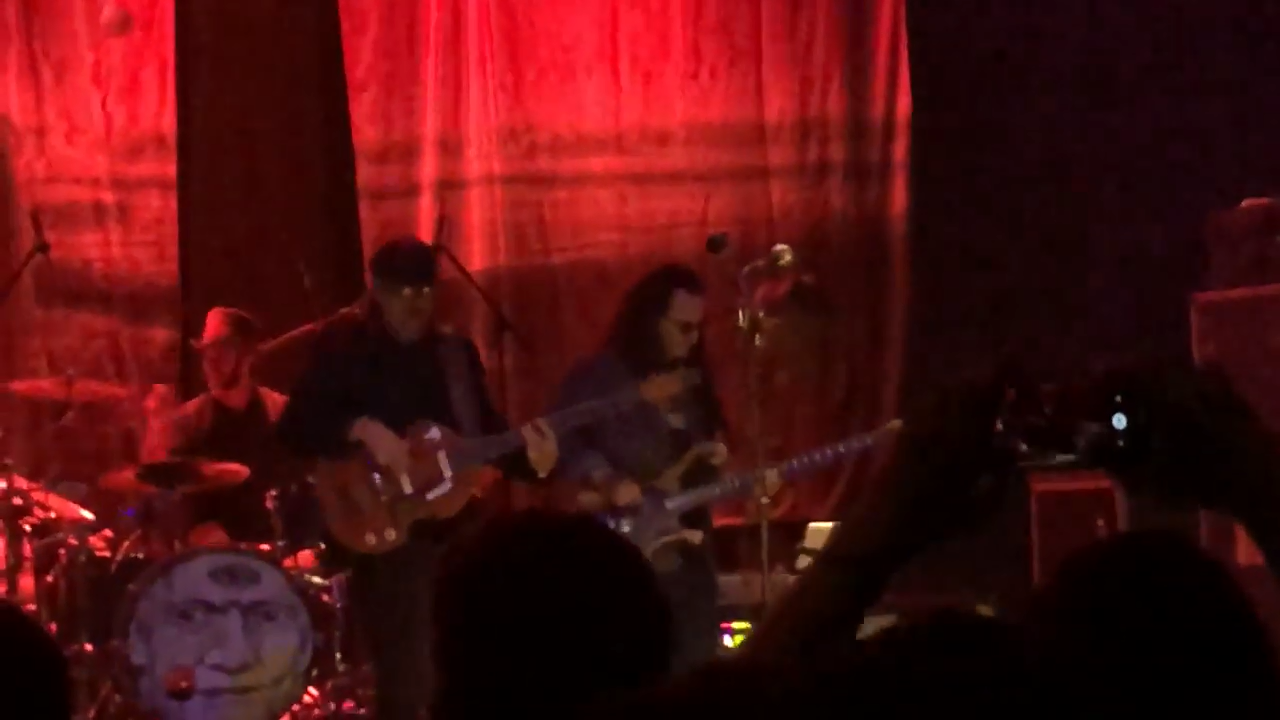 Last night in Toronto, Geddy Lee joined the Claypool Lennon Delirium as they kicked off their 2019 Spring Tour.

Taking place at the Danforth Music Hall in Toronto, Geddy Lee joined the band for their cover of the Beatles classic Tomorrow Never Knows. You can watch a video of the performance at this LINK or via the embedded player below.

The Claypool Lennon Delirium is a collaboration between Geddy's long-time friend and Primus frontman Les Claypool, and Sean Lennon. The band released their second studio album titled South of Reality back in February, which can be ordered HERE. Thanks to RushFanForever for passing along the news.
April 11, 2019