Rush To Be Featured In ABC's 'Schooled' on April 10th 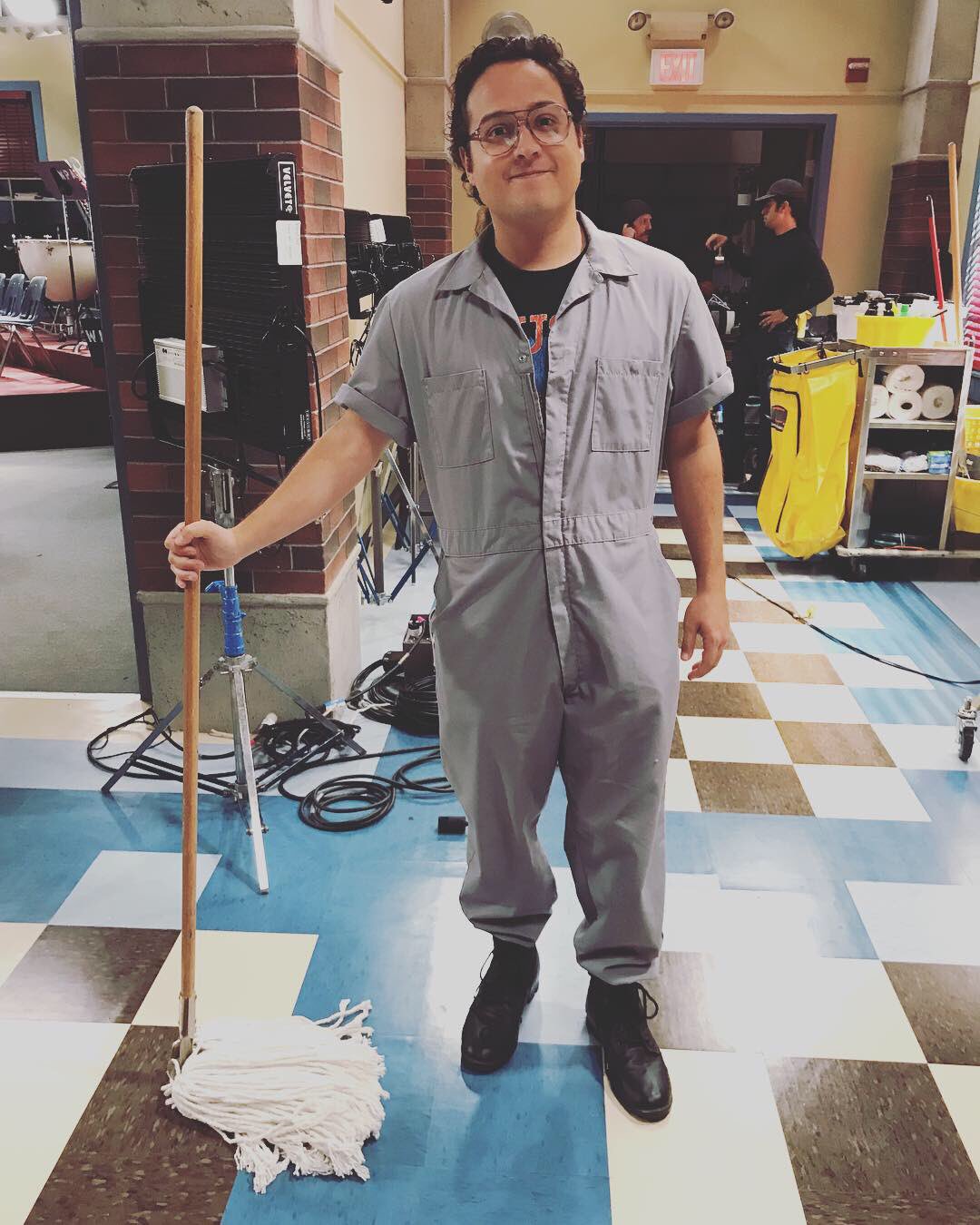 Rush will be in the national spotlight on ABC-TV's hit comedy Schooled on Wednesday, April 10 at 8:30 p.m. In this all-new episode, character Johnny Atkins, who always wears a RUSH concert T-shirt, shows his love for the band in a new way.

In Schooled, Johnny is working at William Penn Academy as a custodian and reflects about his time in high school working at his school's radio station. He claims he put together a show called "Rush Hour", featuring 30 minutes of the greatest band in the world, RUSH.

Schooled is a direct spinoff of ABC's long-running '80s comedy "The Goldbergs", where the Johnny Atkins character is a regular.

In fact, as we reported back in February of this year, Atkins was seen wearing no less than eleven different Rush t-shirts on The Goldbergs episode There Can Be Only One Highlander Club. Additionally the Season 3 episode aptly titled Rush featured the numerous Rush references throughout.