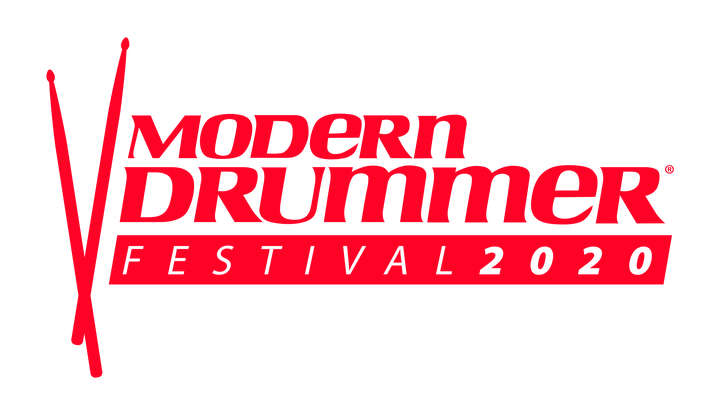 Modern Drummer magazine will be streaming their annual drummer festival on September 12th, which coincides with Neil Peart's birthday. Part of the festival will be a tribute to the late Rush drummer and will feature a number of guest performers. From the announcement:

“Modern Drummer turns 45 next year and through more than 40 of them, we formed a close and unique collaboration with the one and only, Neil Peart. Neil even gave away his iconic candy apple red kit to a Modern Drummer reader in the 80’s via mail-in letters chosen personally by Peart himself! It was without question that as Modern Drummer celebrates our twentieth festival, we are honoring Neil with a fitting tribute from some of his closest friends as well as world-class drummers that he inspired. The Modern Drummer Festival is a celebration of drums, drumming and drummers worldwide. This year will be the first year that everyone can attend as our capacity just went into the Hemispheres!” said David Frangioni, CEO and Publisher of Modern Drummer Publications.

“As Modern Drummer celebrates its twentieth year, the world lost a great talent this January when Neil Peart passed on, adding to the list of heartbreaking events in 2020,” said Jackie Stone, Chief Marketing Officer of LiveXLive. “We get to support Modern Drummer Festival 2020 in not only celebrating Neil, but celebrating drumming talent worldwide and paying homage to these artists with our global village filled with fellow music-lovers.”

Taylor Hawkins of Foo Fighters and Chad Smith of Red Hot Chili Peppers will highlight the all-star group of drummers paying tribute to Neil. The event will serve as a benefit for brain tumor research at Cedar-Sinai Medical Center in Los Angeles.

A ticket to stream the event will cost $12.99 and will be aired on Fite.TV. The tribute is part of the 2020 Modern Drummer Festival.

Other drummers performing include Rick Allen of Def Leppard, Charlie Benante of Anthrax, Ray Luzier of Korn and many, many more.