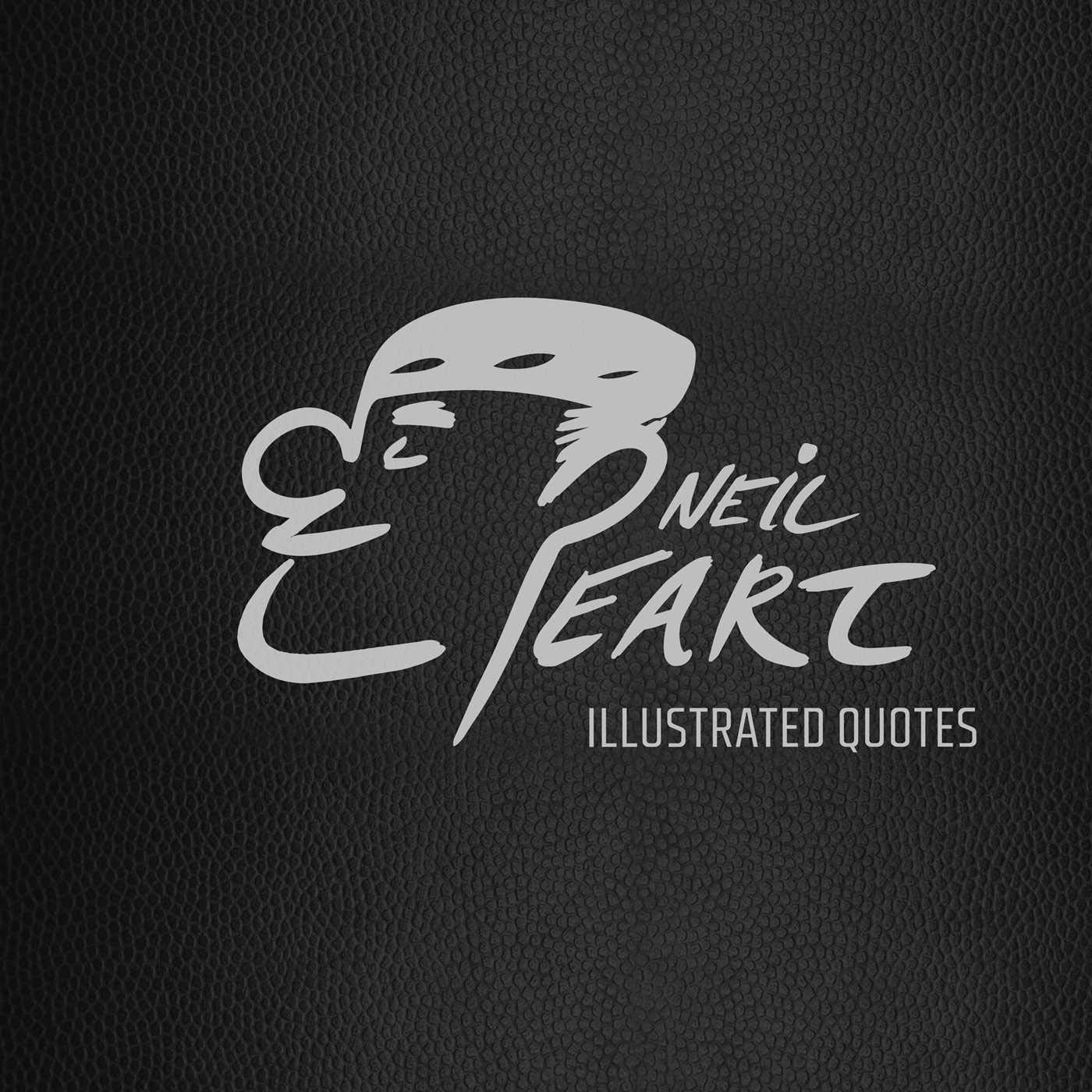 Fantoons, the creative team behind such Rush books as The Making of A Farewell to Kings: The Graphic Novel and Where's Geddy, Alex, and Neil? Volume I are releasing a new book in January that celebrates the life of Neil Peart through some of his most inspired quotes.

Neil Peart: The Illustrated Quotes will be a 108 page hard-bound book that features single panel cartoons "...as a love letter to Neil Peart’s written word..." More from the official listing:

An officially authorized collection of illustrated quotes from the legendary Rush drummer and writer: Neil Peart.

RUSH, the well-known rock n’ roll hall of fame power trio, is one of the greatest rock bands of all-time, with more than 40 million records sold worldwide. Along with Ringo Starr, Dave Grohl, Buddy Rich and Keith Moon, Neil Peart is one of the most influential drummers that ever sat behind the kit.

We have chosen some of our favorites quotes and created elegant single panel cartoons as a love letter to Neil Peart’s written word.

The first and only authorized Neil Peart quotes collection.

The book will be officially released on January 12th and can be pre-ordered via Amazon at this LINK.
September 06, 2020