New Rush: The Day I Was There Book Features Rush Fan Stories and Memories 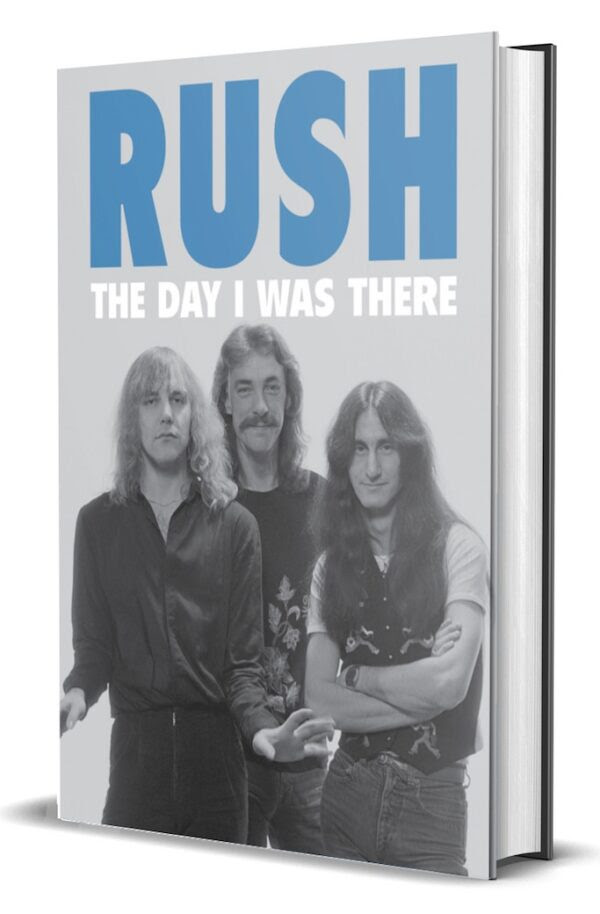 Author Richard Houghton will be releasing his new book titled Rush: The Day I Was There on November 13th. Similar to other books Houghton has authored, including versions on Led Zeppelin, Pink Floyd, and Jimi Hendrix, his Rush book focuses on stories and memories from Rush fans across the globe.

More on the book:

British music author Richard Houghton has compiled a fan history of Rush. Rush - The Day I Was There brings together the memories of over 400 Rush fans from around the world to tell their story from the perspective of the concert-goer. From some of their earliest shows through to the last show on the R40 tour, the book tells the band's story from the front row of the audience. 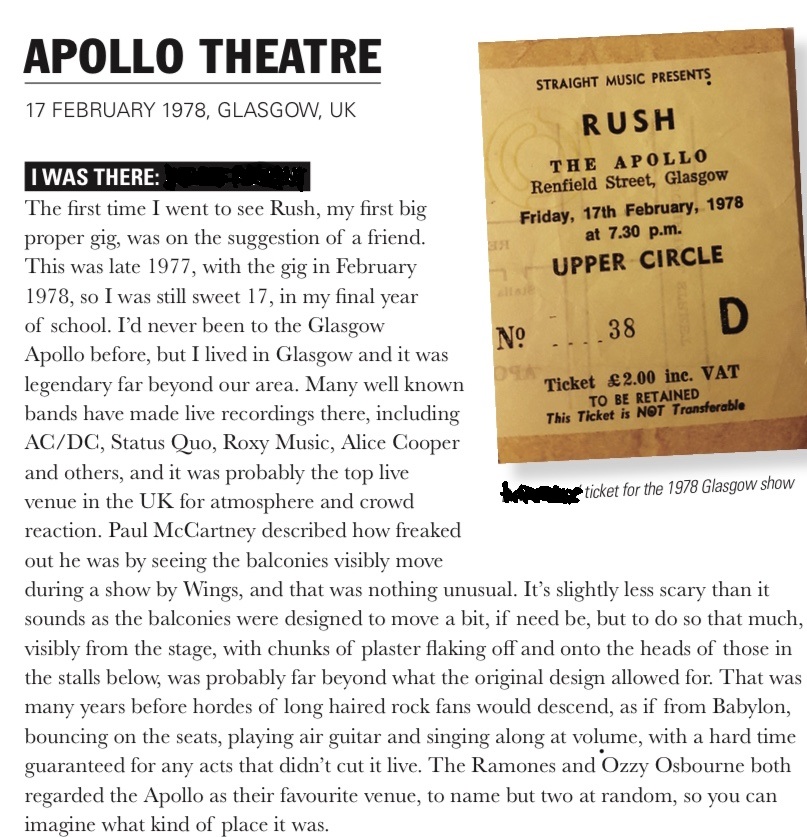 Richard, who remembers hurrying down to his local record store to buy Exit... Stage Left on the day it was released, said, 'I only saw Rush once myself, at the New Bingley Hall in Stafford in the UK, and couldn't possibly hope to compete with some of the guys I've spoken to for this book, who saw the band 20, 30 or 50 times - or even more. But this isn't a book about who has seen the most shows, because the fan who only saw them once or twice may have just as vivid memories and be just as passionate about them. It's the Rush story in the words of fans, but it's also 400 personal stories about Rush and why the band means so much to people.'

With full colour photographs and running to 388 pages, the book is available as a limited edition hardback signed by the author for just £19.99 for anyone ordering the book before November 13, 2020, and the publisher will ship worldwide.

The book will be made available world-wide through Amazon later this year, however you can pre-order your copy today via this LINK.

Thanks to Mr. Houghton for providing us with the details on his forthcoming book.
September 15, 2020