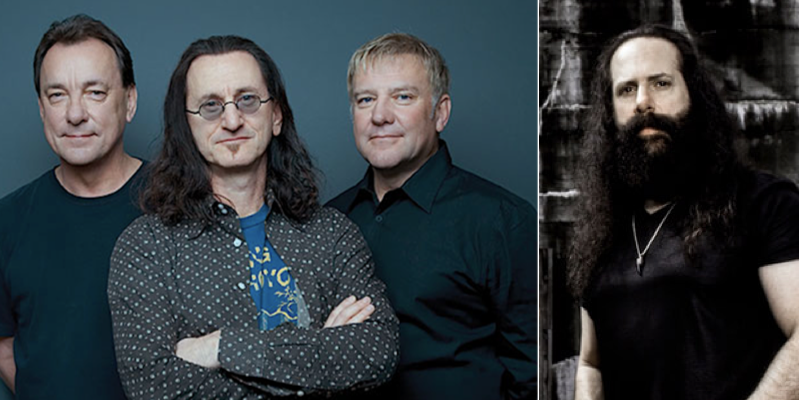 Dream Theater’s guitarist John Petrucci recently sat down with Consequence of Sound, the Chicago-based online music publication, for an in-depth interview about Rush and how his first encounter with the band at a show in 1982 at the Nassau Coliseum, changed everything.

“To me, [Rush] was the band that changed everything,” Petrucci told us. “When music just hits you in such a way, especially when you’re young … and you’re sort of developing your tastes — that band, there was something about it. I just loved it. And so I got completely sucked into all things Rush.”

He added, “One of my greatest musical memories has to do with them ’cause Rush was the first concert I ever went to. Back in 1982, they were on the Signals tour, they were playing the Nassau Coliseum on Long Island — I went there and had the worst seats ever. They were so far away, but I just couldn’t believe that this was a band that I was listening to all this time, and here I am in the same building as them. How was that possible? I was just blown away by the show and the production. And you can imagine what impact that had on me, eventually making that my career.”