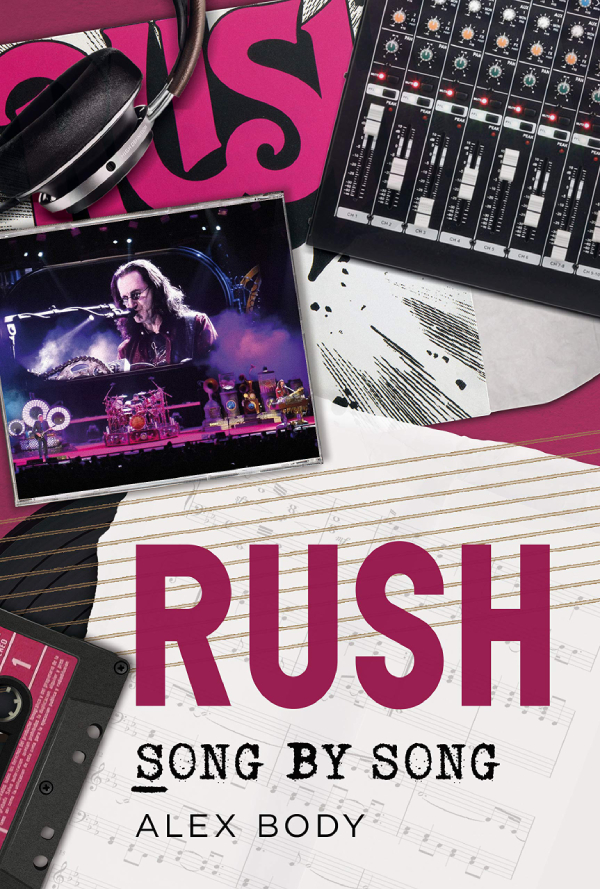 Amazon.Com has just released details of a new book titled Rush: Song by Song, which is scheduled to be released in January of 2020.

From the Amazon listing:

The Canadian power trio Rush has been called the world's biggest cult band. Though critical favor eluded them for many years, the band has gained the admiration of legions of fans and sold over forty-million albums worldwide. In this unique book the reader is guided through each album, song by song, from the band's eponymous début in 1974 right up to 2012's Clockwork Angels.

Every album (both live and studio) is explored in detail with rare insight into the circumstances in which the band wrote and recorded each song . The book also carefully tracks the band's rise from a small suburb of Toronto to the arena filling giants they would become. This book explores every studio album, every live release as well as the solo projects of Geddy Lee and Alex Lifeson. Each album is covered in unprecedented detail and the band's prolific output provides numerous milestones with which to chart the band's progress. From humble beginnings, near failure, critical disappointment, international success, and one of the most inspirational come-back stories in Rock; this is a must have book for any Rush fan.

Written by Alex Body and published by Fonthill Media, Rush: Song by Song will retail for $25 and contain 160 pages. You can pre-order the book HERE.

Thanks to Joe Pesch for passing along the listing.
March 21, 2019