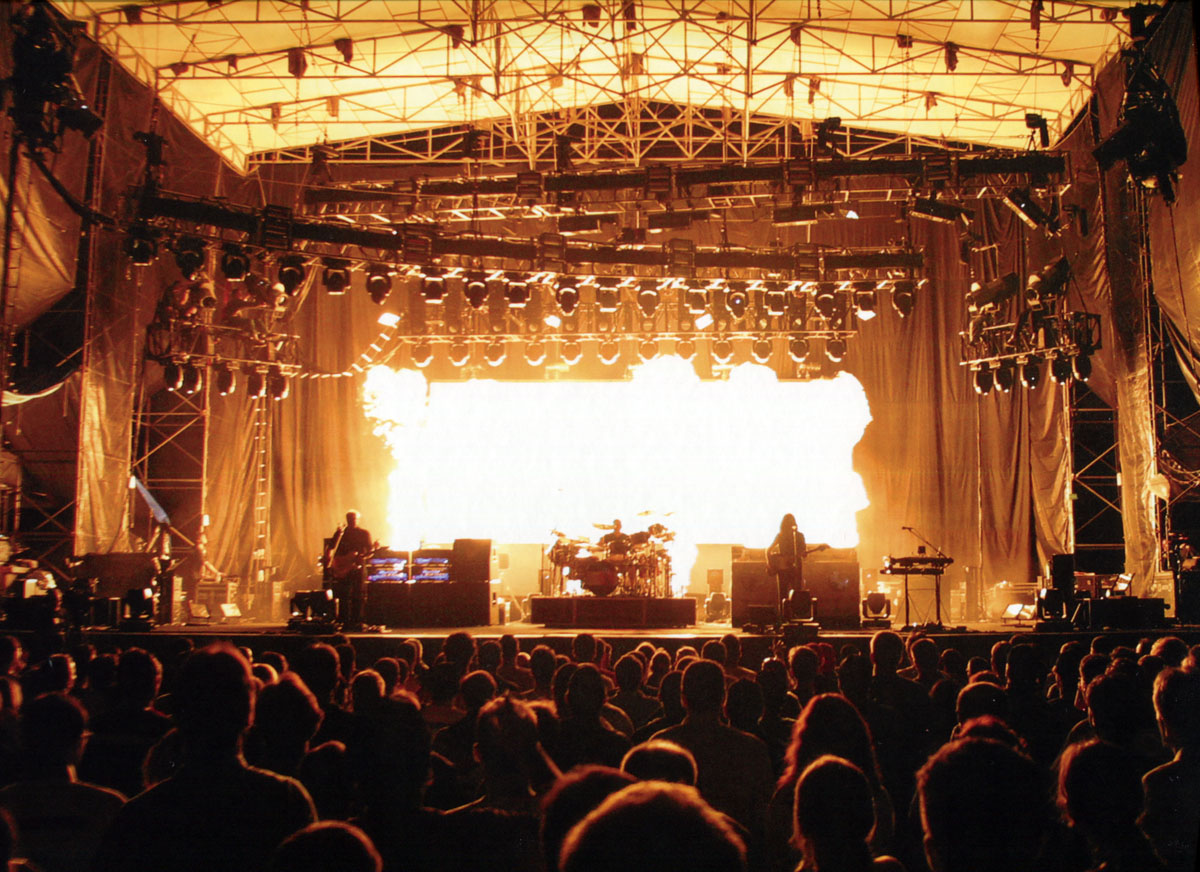 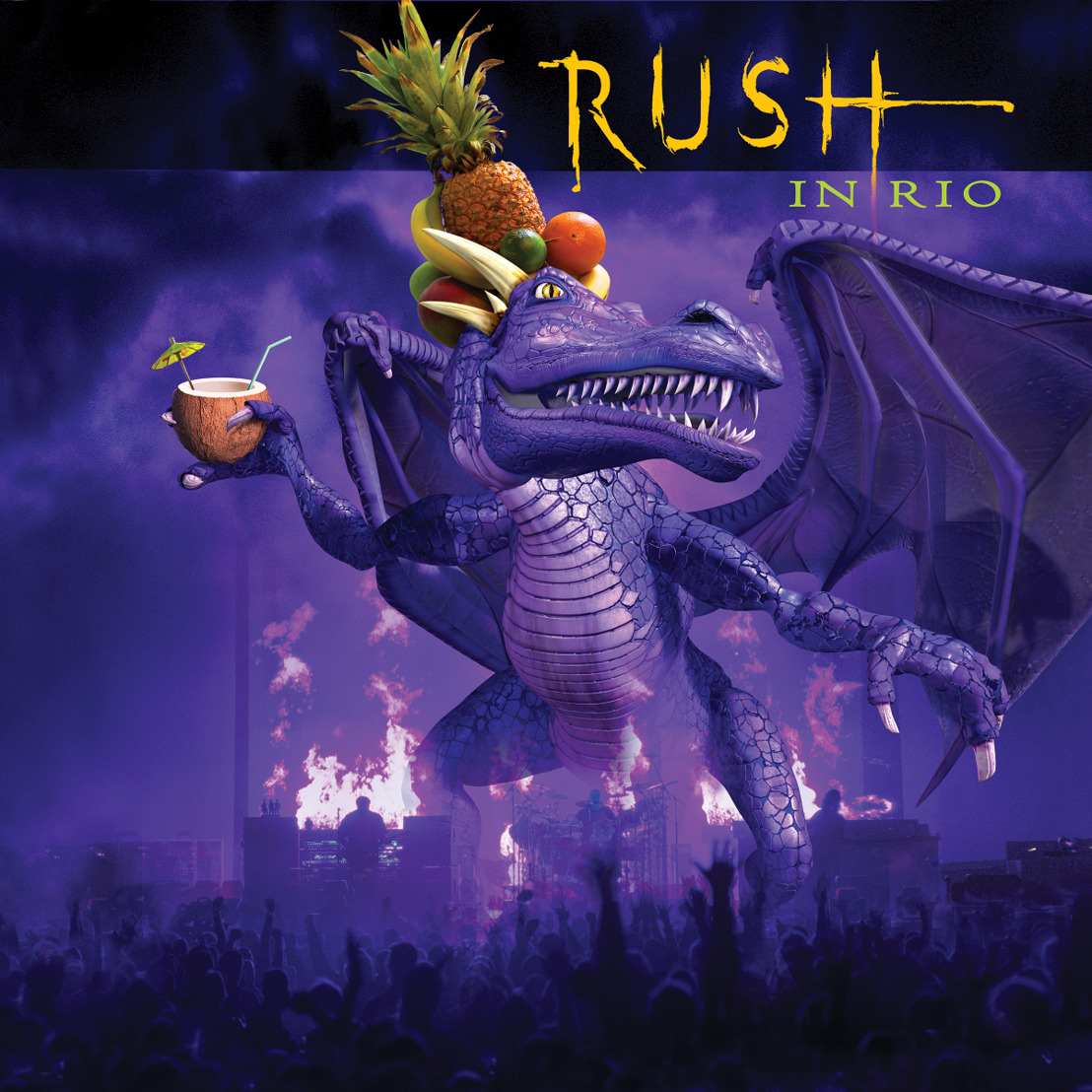 Back in October of 2003, nearly eleven months after the end of their Vapor Trails tour, Rush released their fifth live album, Rush in Rio. As the name indicates, the live recording was taken from the show Rush performed at the Maracana Stadium in Rio de Janeiro, Brazil on November 23rd, 2002.

Last month, Rush re-released Rush in Rio as a four-disc 180 Gram vinyl package which included a brand new liner notes essay by long-time Rush fan and collector Ray Wawrzyniak. In addition to the new liner notes, the vinyl package includes 17 news photos of the band in action during their Vapor Trails tour.

Both the new liner notes essay and photos are now available online on the main site. You can access both via the links below:The vinyl box set is currently on sale at Amazon for $69.36.

Thanks to Eric from Power Windows for providing the updated liner notes.
March 13, 2019